President Joe Biden‘s $1 trillion plan for infrastructure keeps moving. This means that it is hard to understand what this will mean for Indiana on the ground level. The bill about who gets how much money, when, and for what is not clear. The last date to vote on this bill is Halloween.⁉

The White House has made some proposals. They are for how much money each type of infrastructure will get in the new bill, and they are based on current formulas for where the money should go. The numbers might change before the final form is ready.

This bill includes $556 billion in new federal money that will be given out over the next five years. The rest of the money is regular yearly money. 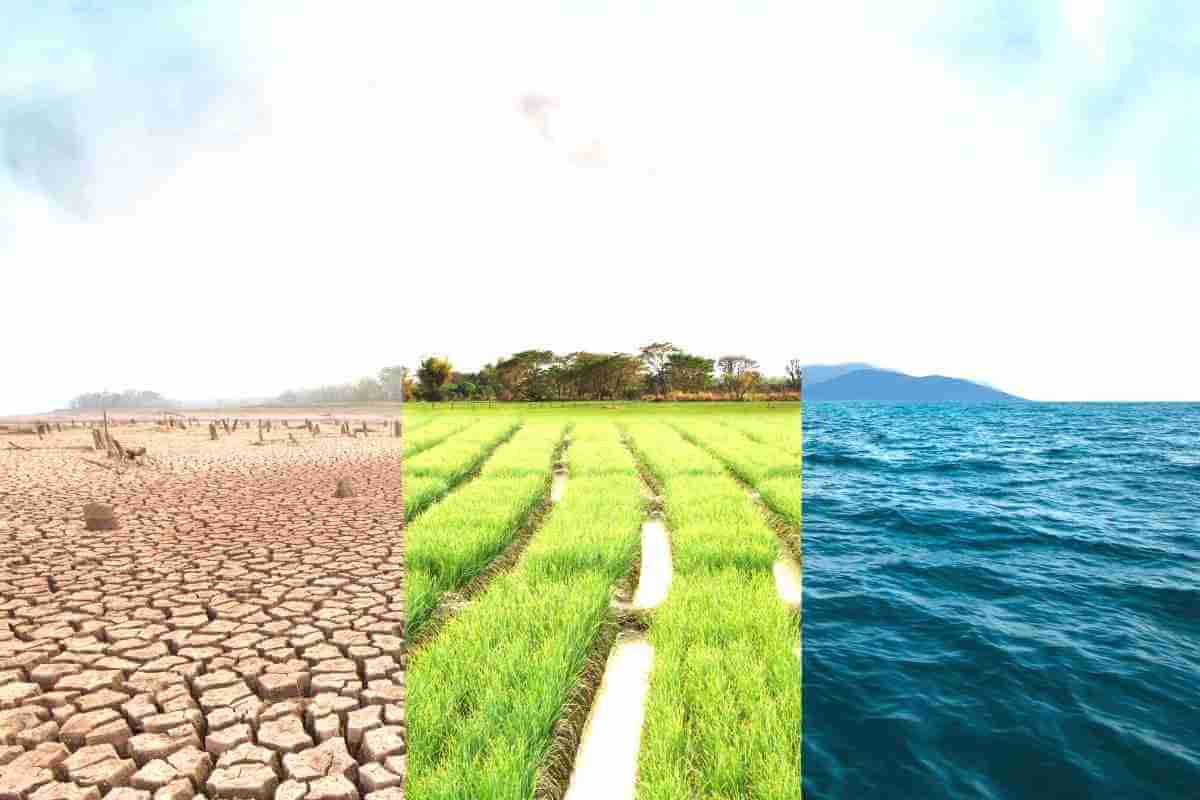 The federal government would give money to an existing program. The money would go to state departments of transportation, regional Metropolitan Planning Organizations, and other recipients of federal dollars. These organizations will then provide the funds to people who need them in their community. This bill has some money that Indiana can use to fight for.

But it might be hard to know what new projects will come from these pots of money. First, the agencies have to find out how much money is available. Then they can see which project proposals are good. If a major public works project gets federal money, then local authorities can get it and pass it on to builders who make new infrastructure for you. But this process takes a long time, so you might not have any use for this new infrastructure until years later when the bill becomes law – if it does become law.

Here is what would happen in Indiana if the Senate version of the bill, which may still change, becomes law:

More than 1,000 bridges and 5,500 miles of highways in Indiana are in poor condition. Hoosiers pay $638 a year because of driving on these roads. 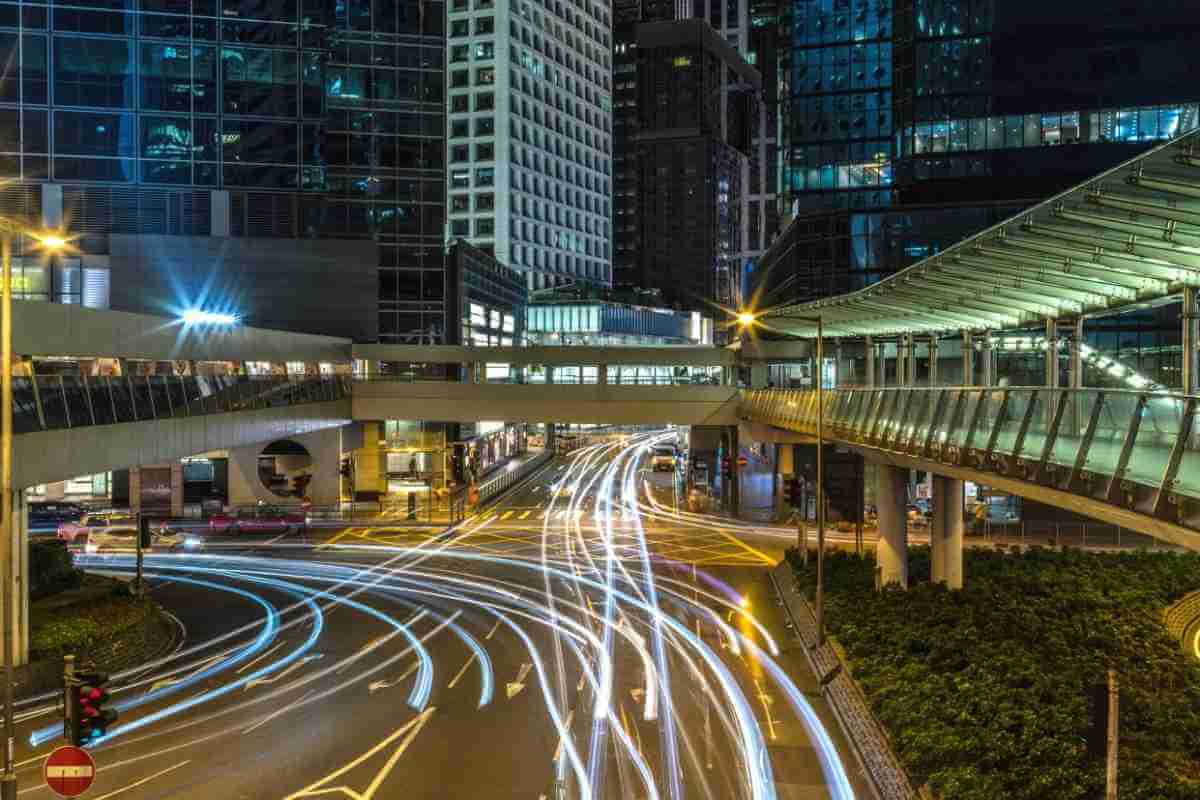 Indiana gets a lot of money from the federal government to fix the roads and bridges. There is $6.6 billion for highway apportionment programs such as surface transportation and highway safety improvement grant programs. There is also $400 million for bridge replacement and repairs. Indiana can try to get more money from two pots of competitive money: $12.5 billion for economically significant bridges and nearly $16 billion dollars that will help communities with major projects that deliver substantial economic benefits but are too complex to be funded by traditional funding programs.

Public transportation in Indiana takes much longer than by car. Indianapolis is now using buses for rapid transit to try to solve this problem. 85% of people work by car, but the city and state are still very car-centric. 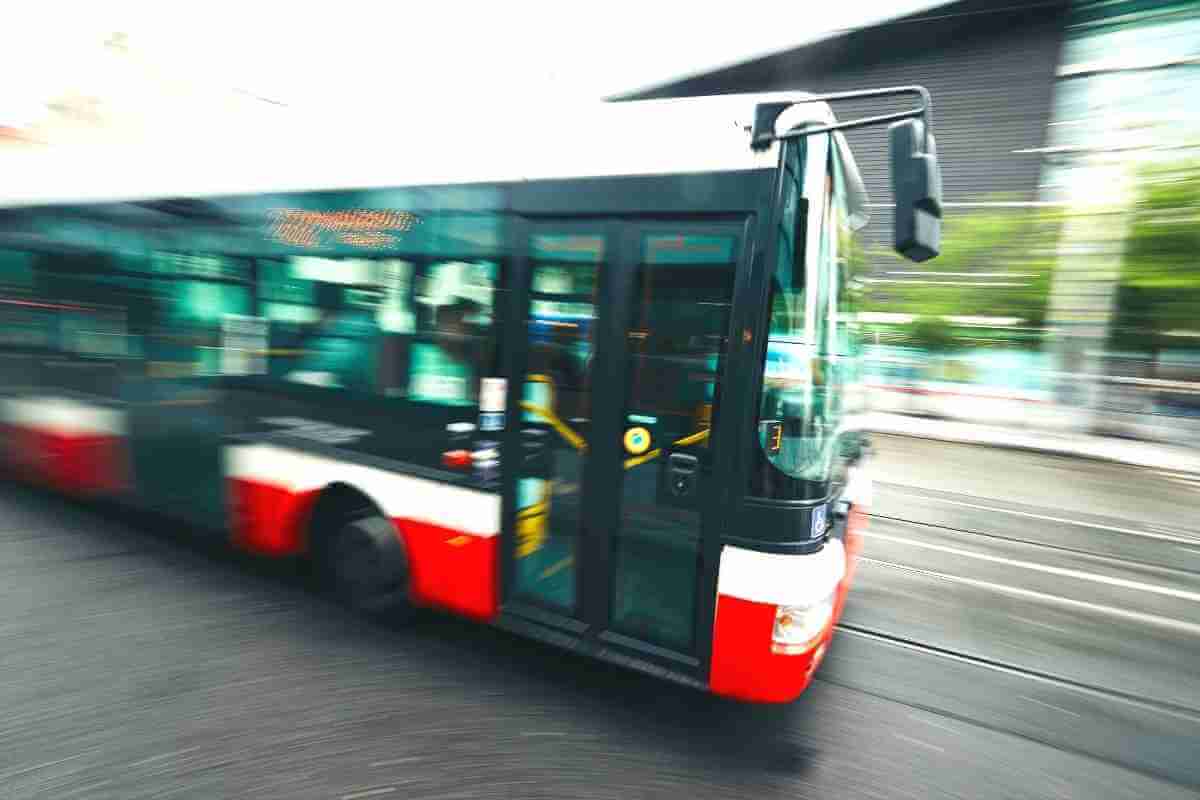 The President wants to spend $7.5 billion on electric vehicle chargers. Indiana can get $100 million from this if they build out a network of chargers. In addition, Indiana can apply for a portion of the money from these other competitive grants that are also available. 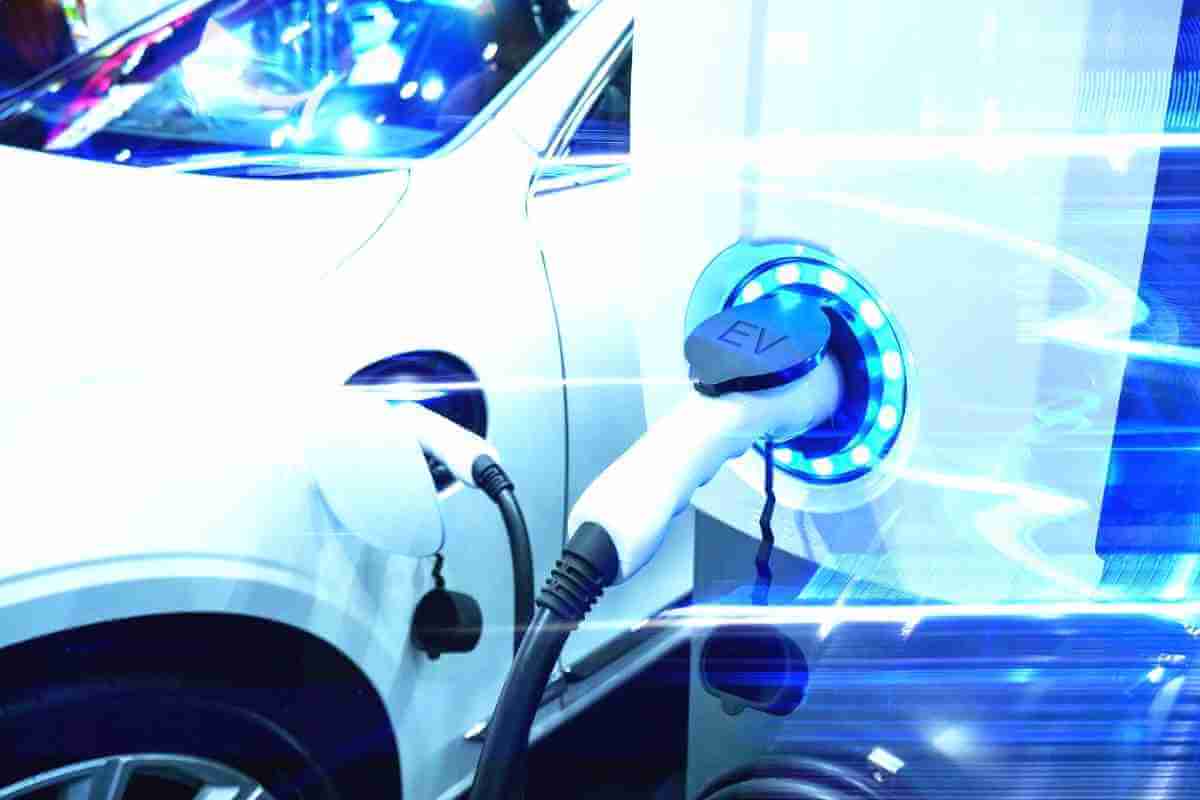 Indiana Governor Eric Holcomb recently signed a document with four other Midwestern states that want to get money for electric cars. This Regional Electric Vehicle for the Midwest Memorandum of Understanding will help them work together and coordinate the building of electricity-friendly infrastructure. It would be wonderful if they could get this federal money because it is coming soon. 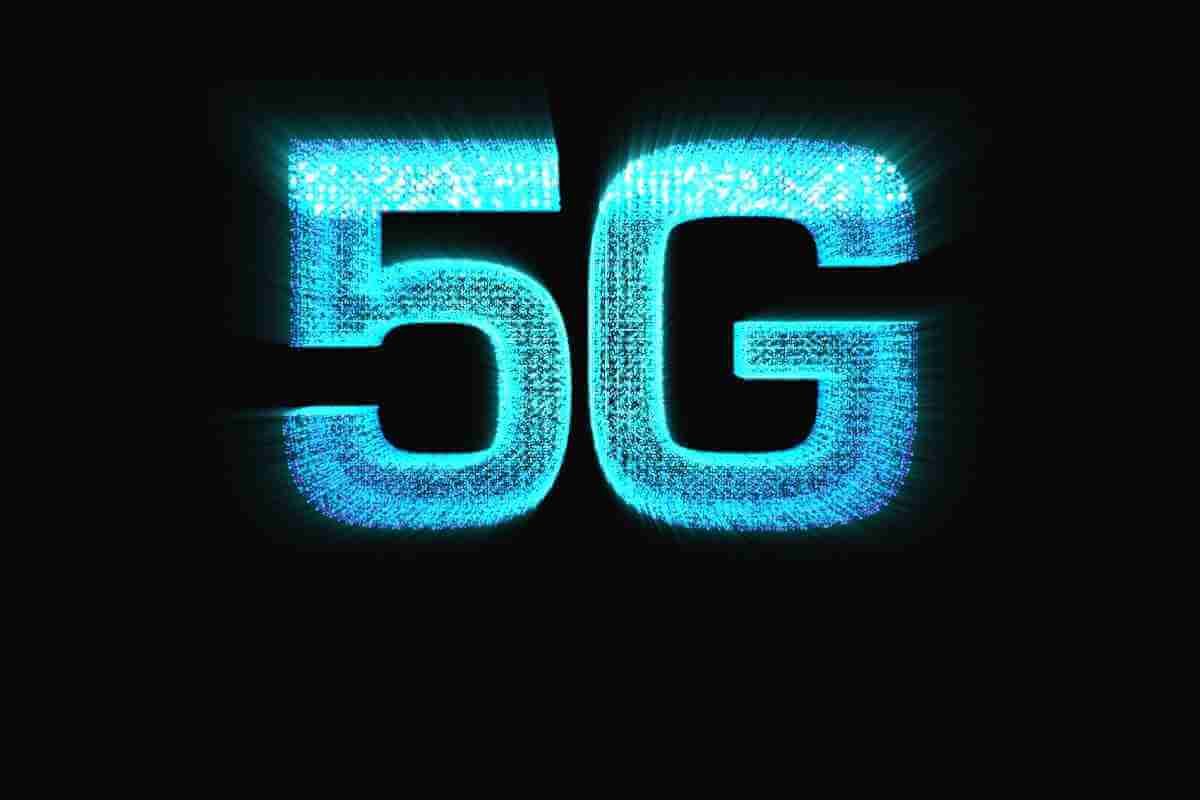 The Affordability Connectivity Benefit would be for people with a family income of more than $40,000. It would cost $30 a month.

The National Oceanic furthermore Atmospheric Administration say that severe weather events cost Indiana between $500 million to $1 billion every year. In more recent years, it has been between $2 billion and $5 billion.

Also, Read The Unemployment Fraud In California Can Be Around $20 Billion

A bill that would invest $3.5 billion in places to make them more energy-efficient is being thought about. Indiana is getting $20 million for fire prevention and $20 million for cyber security.

Water is important. It is the most important thing in Indiana. We have to be careful about our water because if we are not, there won’t be enough for how many people live there.

Indiana expects to receive $751 million dollars. The money is not only for improving water infrastructure and pipes but also for ensuring that everyone has access to clean and safe drinking water. One goal of the bill is for people to eliminate lead pipes and lines.

Indiana is going to spend $170 million on work that needs to be done at the state’s airports. There are 117 public-use airports in Indiana. 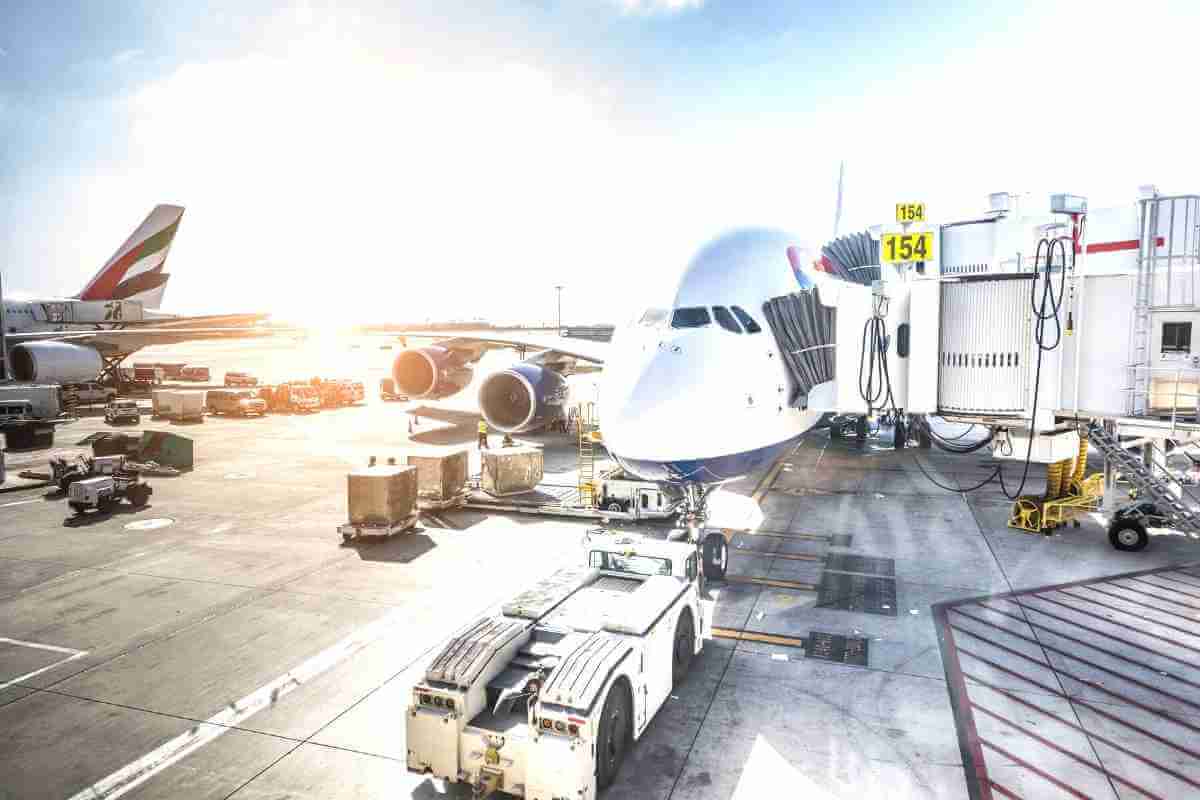 After the infrastructure bill, Amtrak announced its 15-year plan. They are going to make plans for new routes through Indianapolis. 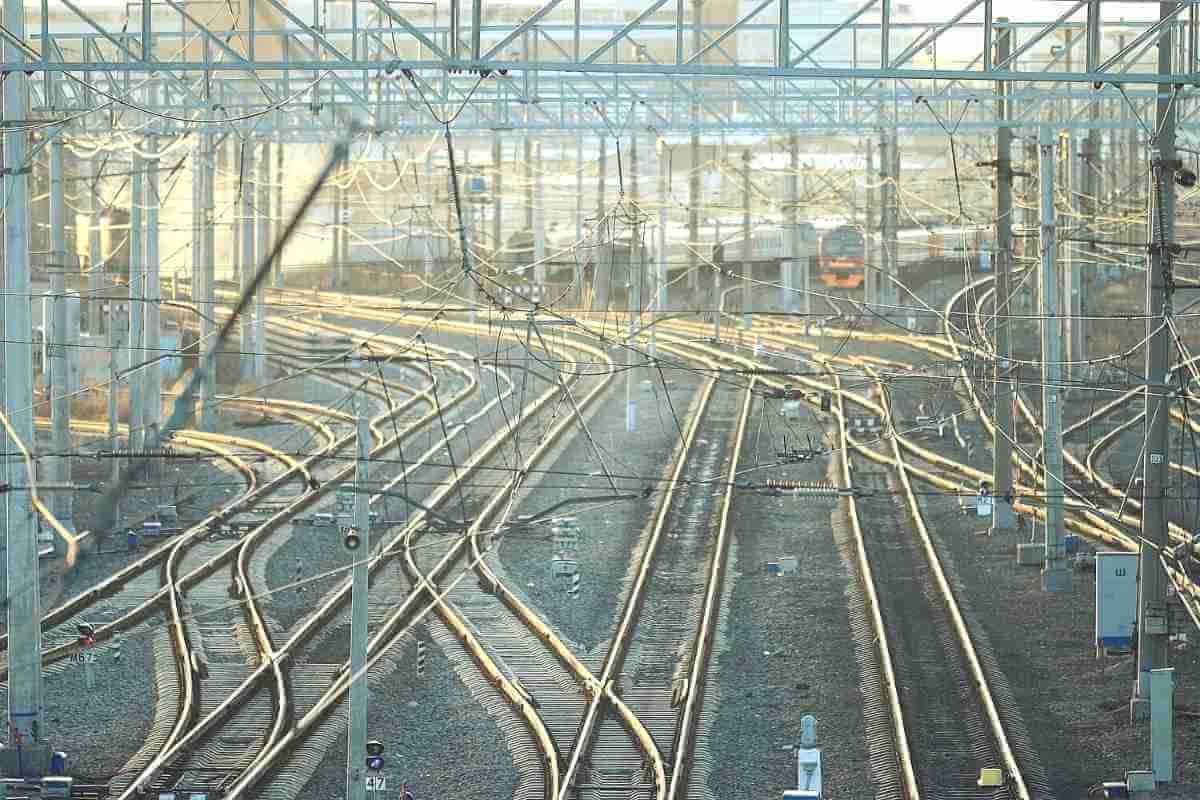 A proposal for Amtrak includes four trips to Chicago, Cincinnati, and Louisville. There are also 160 communities that get service under this proposal.

While the House is voting on the Senate’s version of the infrastructure bill, it also passed its own version. The INVEST in America Act would cost $715 billion.

In this bill, the House funded two projects in Indianapolis. The first is for a project that reconstructs Market Street and Monument Circle downtown. The second is for electric vehicle chargers for IndyGo buses.

The House and Senate can’t agree on a bill. A conference can help them. The Senate hasn’t agreed to a conference yet, though.

Andre Carson is a member of the U.S. Congress who represents Indianapolis and introduces the local line items into the House bill. He will keep fighting for them to be included in any other bills that get passed.

He hopes people are not too discouraged. For a while, it was called “sausage making.” He will keep fighting for local projects.

Also, Read What Is Wealth Tax, and How Would It Work?