Late-breaking news: I’ve learned that a new contract has been agreed on with Jack Johnson and the Avalanche for the 2021-22 season. Colorado Hockey Now reported that a 34-year old veteran defenseman was likely to sign a deal with the Avs after getting a professional tryout contract. Tonight, an agreement in principle was reached.

Jack Johnson will sign a one-year contract with the Avalanche, but I don’t know how much he is going to be paid. It might not be announced until Monday. 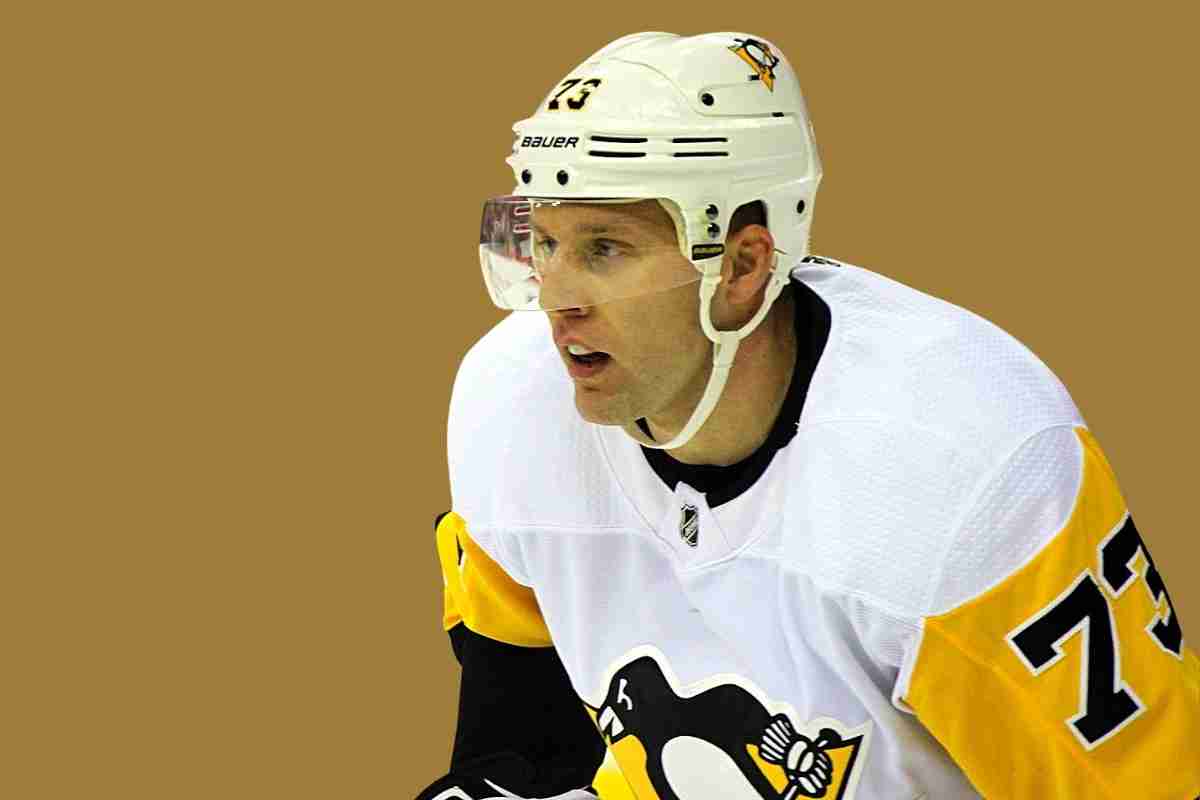 Johnson played in five of six games. He had a plus-2 today. His team won 4-2 against the Dallas Stars. He played for 18 minutes in the game. He is either a fifth or sixth defenseman. The game starts at 8 pm on Wednesday against the Chicago Blackhawks.