The White House has recently made progress towards protecting the Boundary Waters area in Minnesota. They have designated it a wilderness area and banned copper mining within about two miles of the Boundary Waters. This will protect the environment, wildlife, local economy, and quality of life for nearby communities. In total, about 234,000 acres of federal lands will be protected from the adverse effects of mining.

Copper sulfide ore mining is a process that creates sulfuric acid and results in the pollution of natural waterways. Because large portions of this delicate wilderness have lakes and rivers that run into it, it poses a major threat to the surrounding area. With these new protections, the area will be protected from toxic runoff and other waste materials that could impact the environment for future generations.

The copper mining industry has opposed this decision by President Obama’s administration because it “hinders their ability to grow jobs in Minnesota.” The Boundary Waters area is currently not a major source of employment but could have been a way to increase their workforce. However, the choice to protect the environment over increasing jobs seems to be a wise one as protecting this area is integral to the well-being of those who live in these areas now and for future generations.

The proposed ban on mining could affect PolyMet Mining Corp.’s proposed copper-nickel mine, which is why they have opposed the ban. The Minnesota Department of Natural Resources has yet to decide on PolyMet’s proposal. Still, politicians such as Governor Dayton and Senators Klobuchar and Franken support the PolyMet project as well as mining in general. 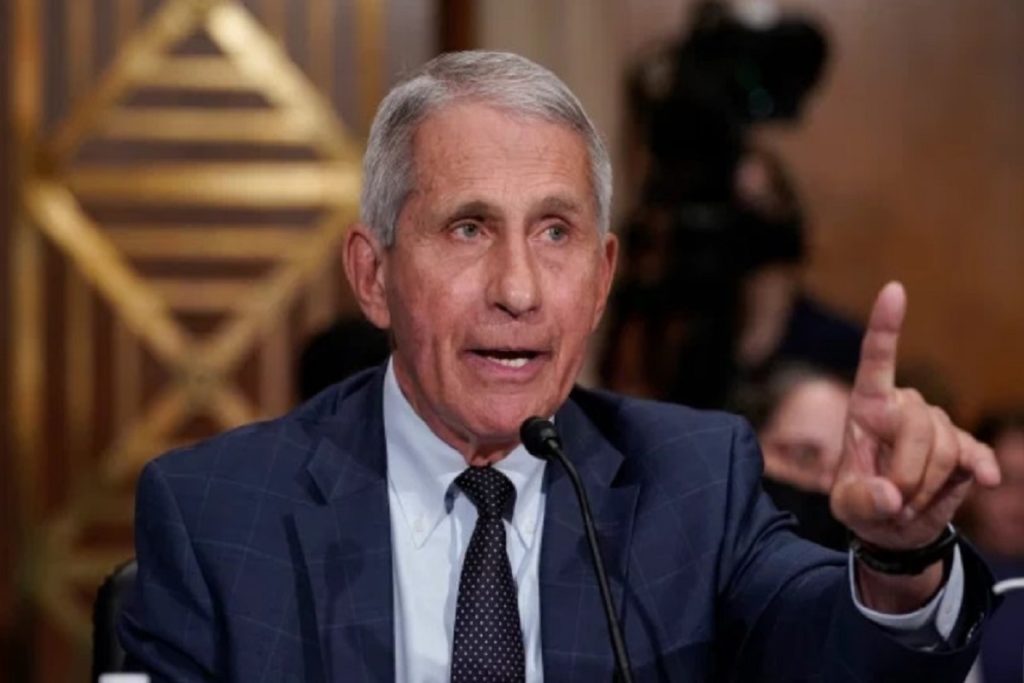 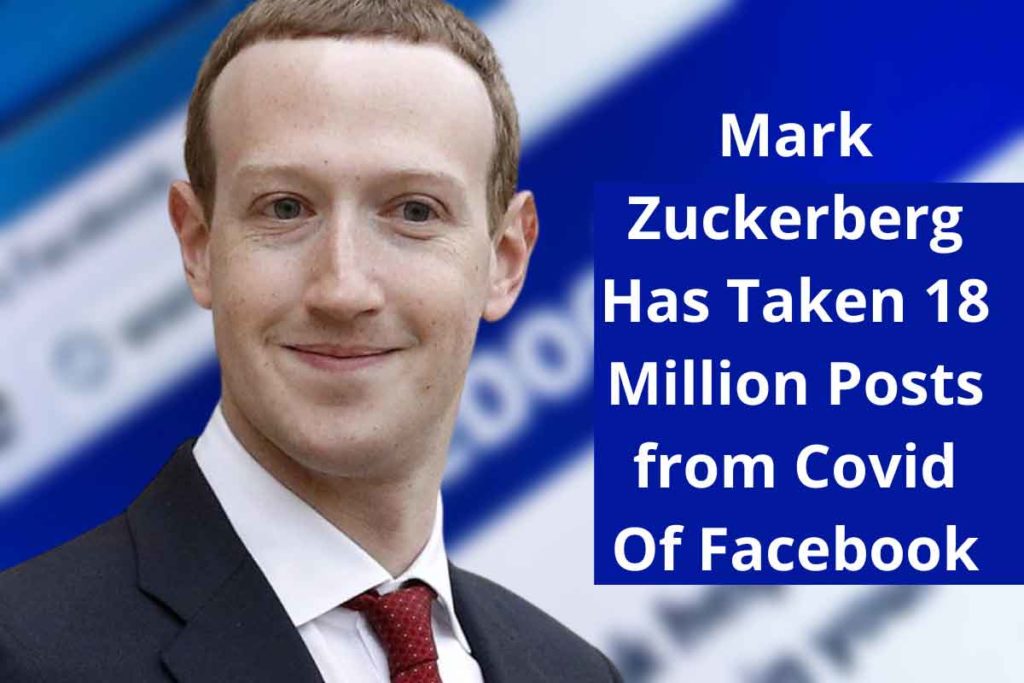 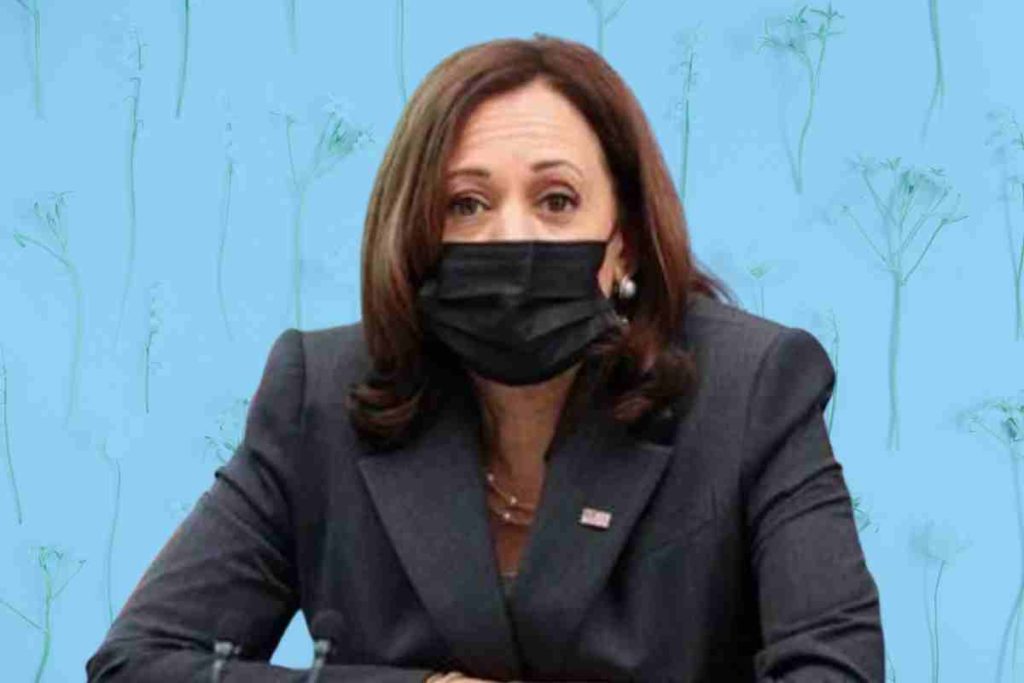 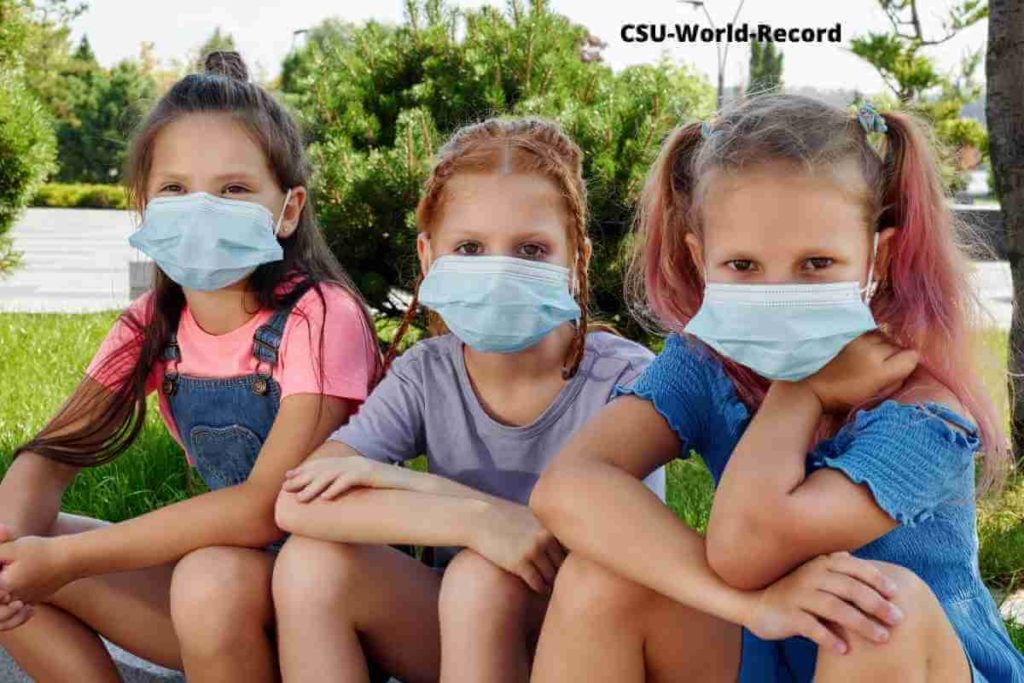