A single-vehicle accident in Fayette County on Friday night claimed the life of a man.

Fayette County Sheriff’s Office reports that a pickup truck driven as Michael Davis, 63, of Beckwith, seemed to lose control and flip on Route 16, partially expelling Davis from the vehicle. The individual was pronounced deceased at the scene, according to deputies.

The sheriff’s office has not yet determined the cause of the collision, but it does not suspect that drugs or alcohol were involved.

The road was closed for a short period of time on Friday night, but it has already reopened.

The Fayette County Sheriff’s Office is still investigating the event. 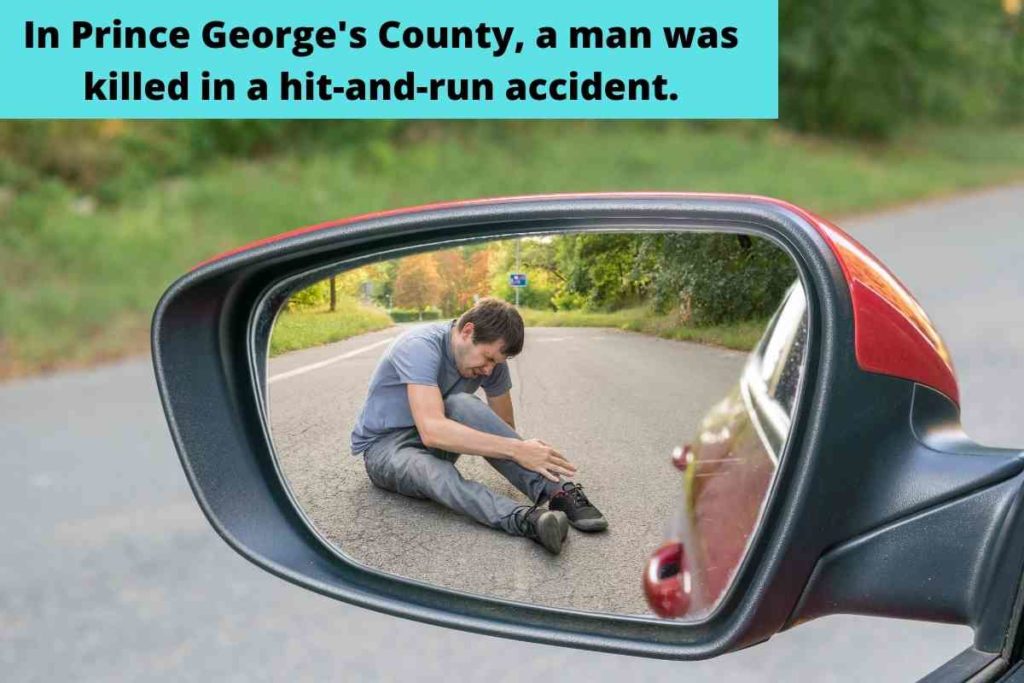 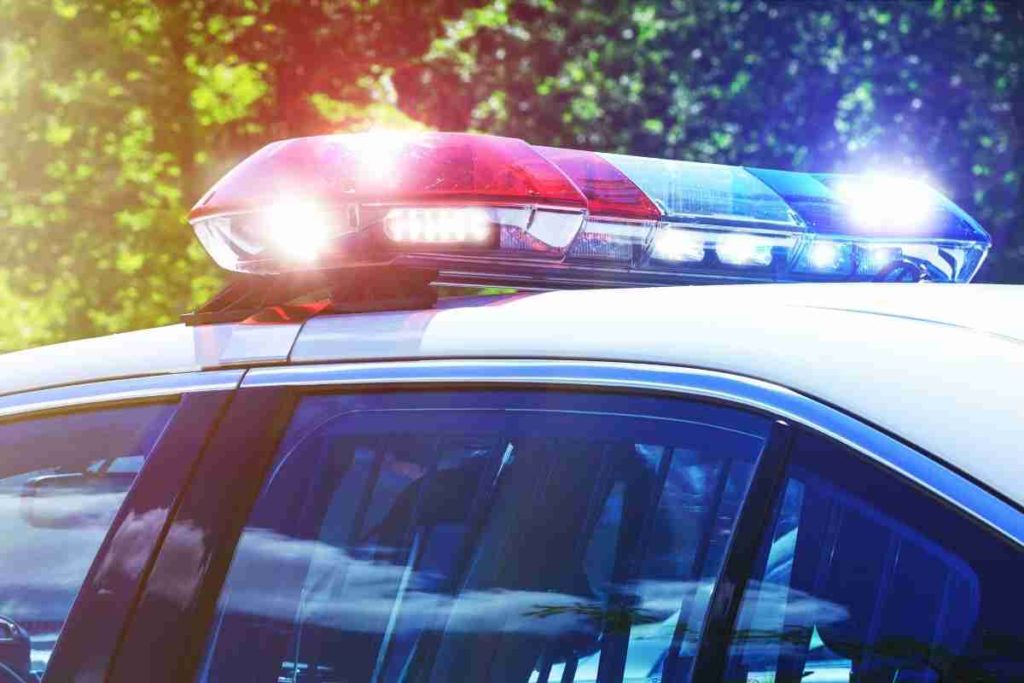 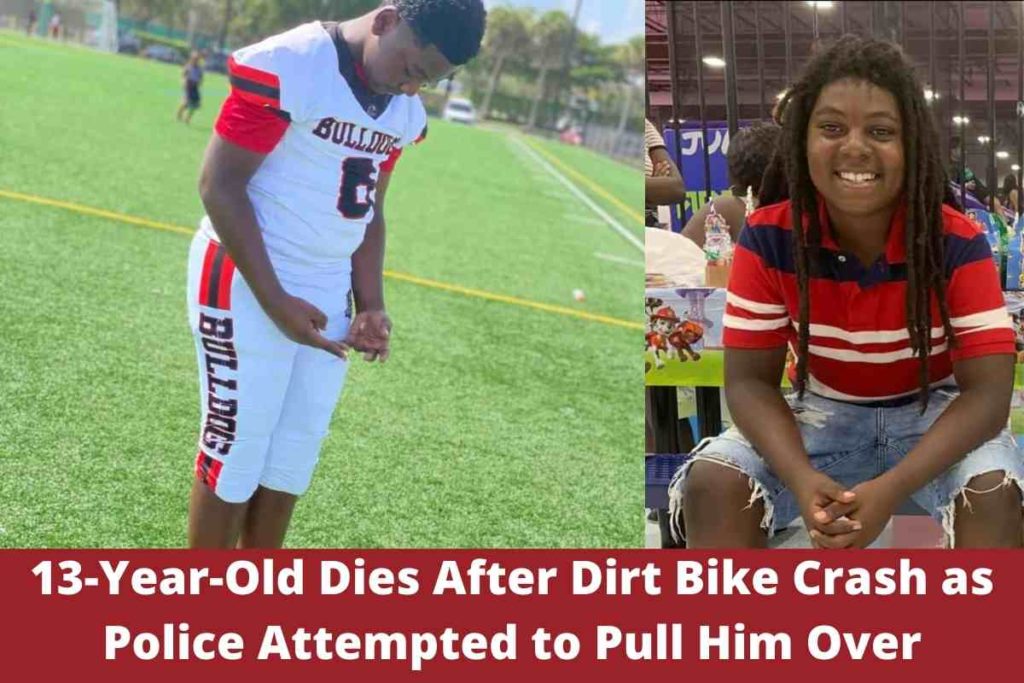 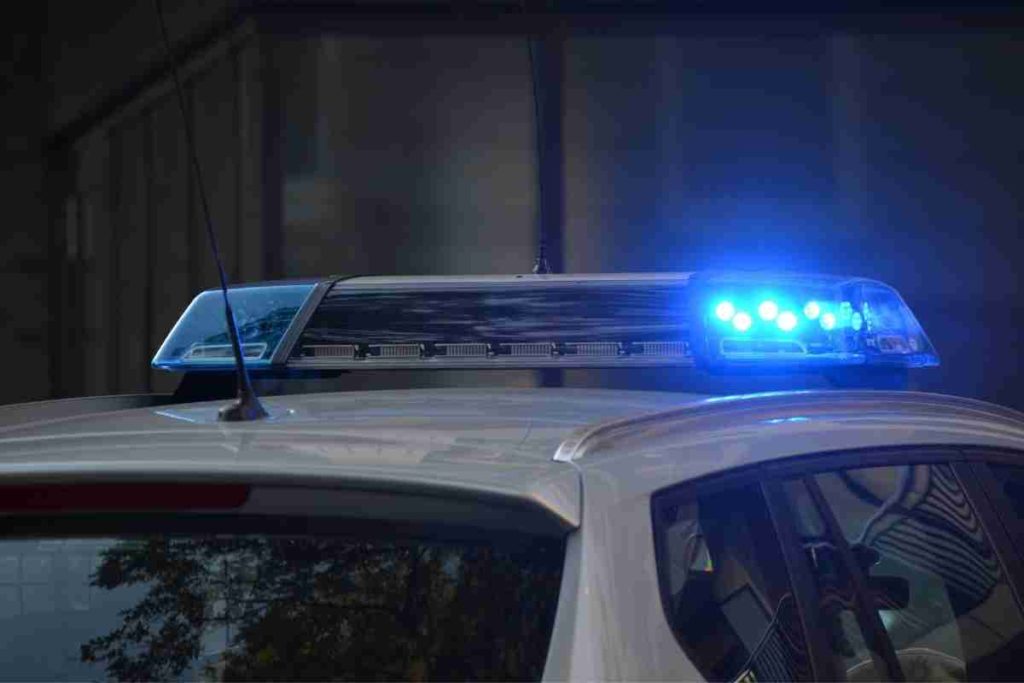