TUNIS (CSU) – Tunisian police and protesters had a clash near the chamber of the suspended parliament on Sunday. They were protesting President Kais Saied’s seizure of political power four months ago.

Hundreds of police blocked the area where thousands of protesters were gathering to demand that Saied restore parliament and normal democratic rule.
Increasingly vocal opposition and a looming crisis in public finances may pose a new test for Saied and the government he has appointed. They will need to figure out how to deal with these things.

Yesterday, protesters chanted “Shut Down Kais Saied” and “Freedom! Freedom! End the police state!” They pulled down barriers on the roads to the Bardo palace. This led to clashes.

The protest leader said that we are under one-man rule. We will stay here until the roads open, and the siege ends.

Saied made a coup. He took over the government and was the only one in charge. He did this in July when he suspended the parliament and dismissed the prime minister.

The president is trying to make the country better. The country has been paralyzed for years with bad politics, and now things are getting worse. He’s promised not to give up on the rights that people won in the revolution, which happened a few years ago.

His moves face a lot of opposition, and people like him. Thousands of his supporters came to a rally that he had last month.

However, a lot of important people have been arrested, and many more people have faced travel bans. There is even a former president outside of Tunisia who has been prosecuted for his words about Saied.

There was a protest on Sunday. Last week, there were clashes in the town of Agareb. One person died from those clashes.
The government of Tunisia has closed parliament and has taken power. We want to restore democracy, which is why we are protesting. 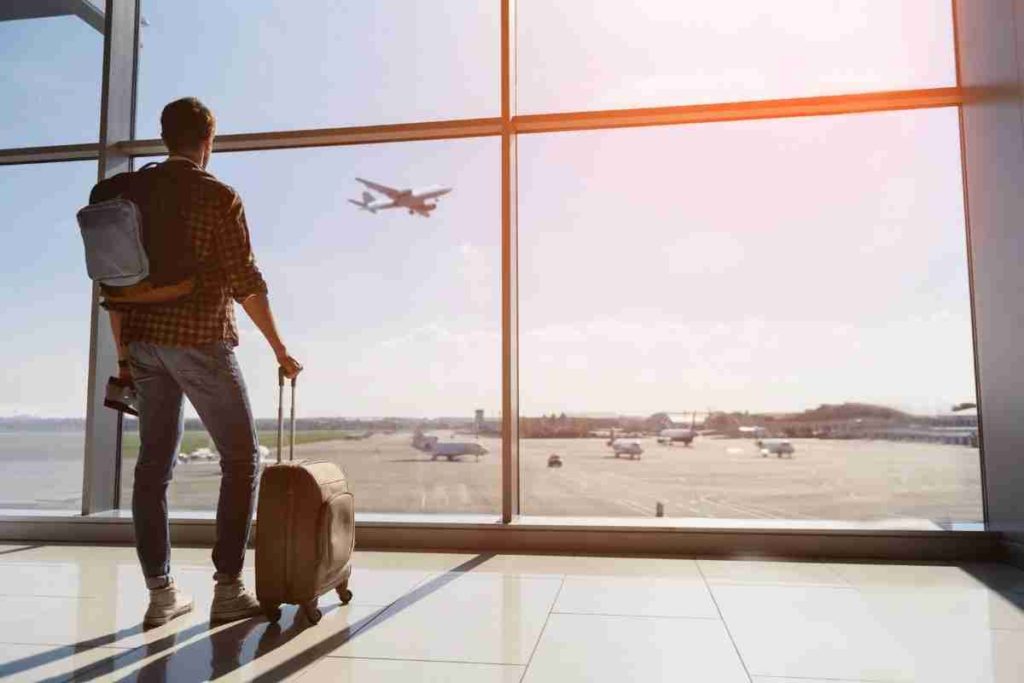 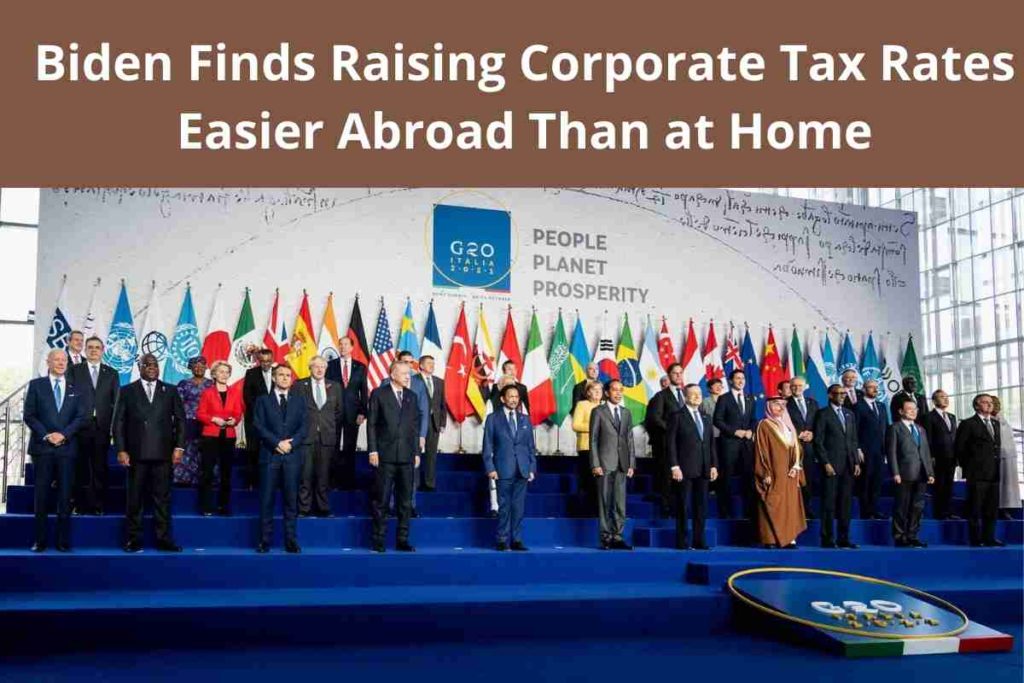 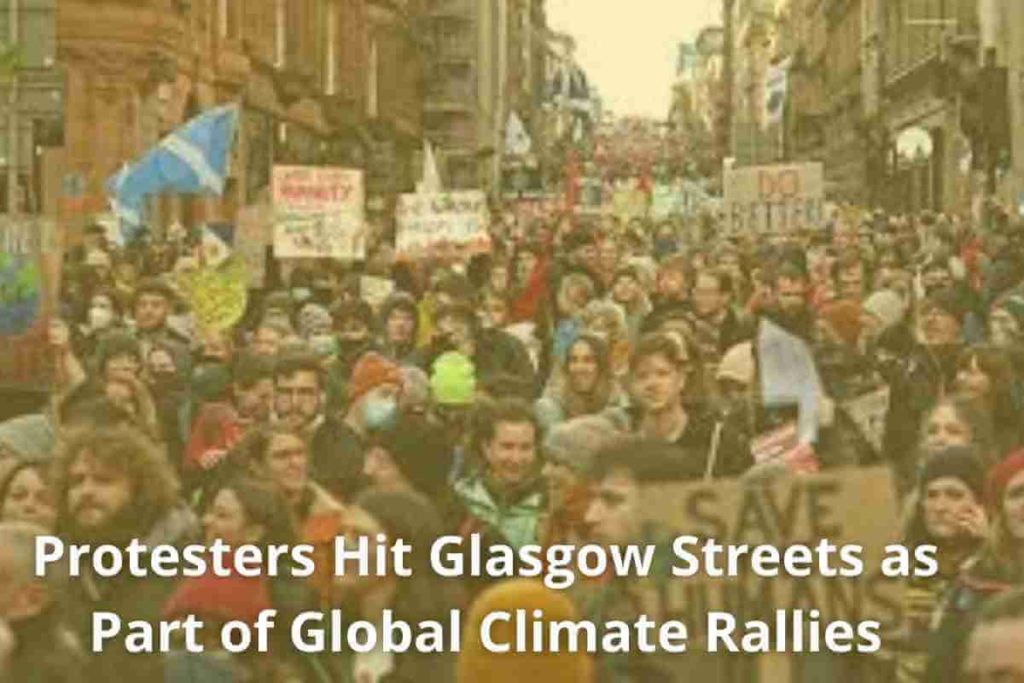 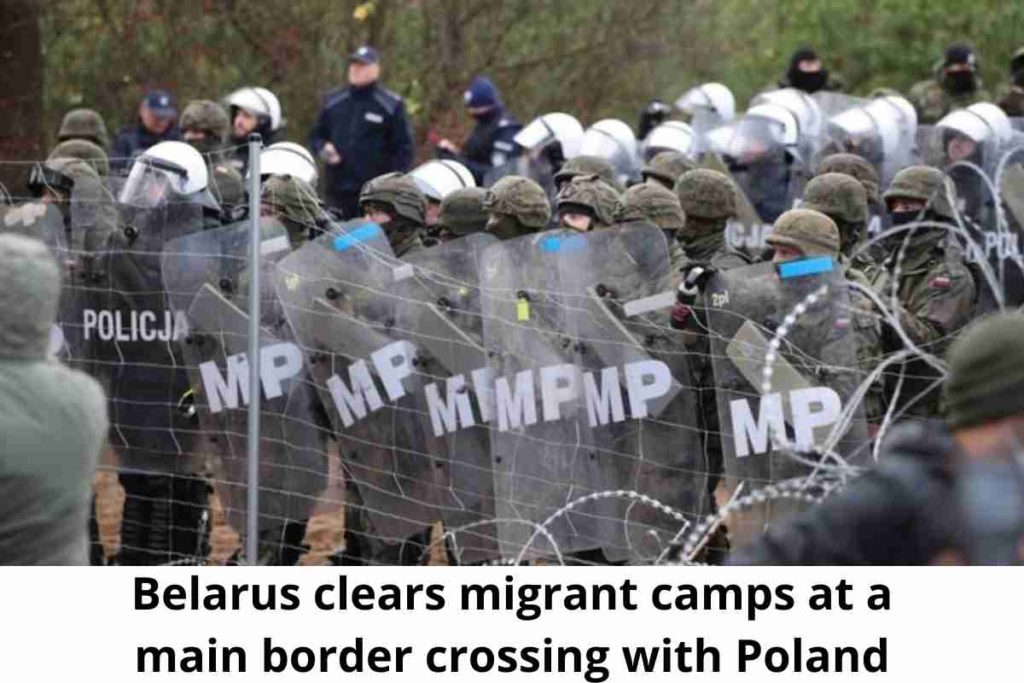