A victim of Travis Scott’s Astroworld tragedy has been declared brain dead. Bharti Shahani, a Texas A&M University senior, was hurt in the crowd surge.8 people died, and many others were injured.

The family says that Bharti is on a ventilator, and they are meeting to decide what to do. According to the outlet, the 22-year-old was separated from her sister and cousin when a crowd of people surged.

Doctors said she has a small chance of survival, but we will pray. Her father is asking everyone in Houston to pray for her because maybe miracles happen. 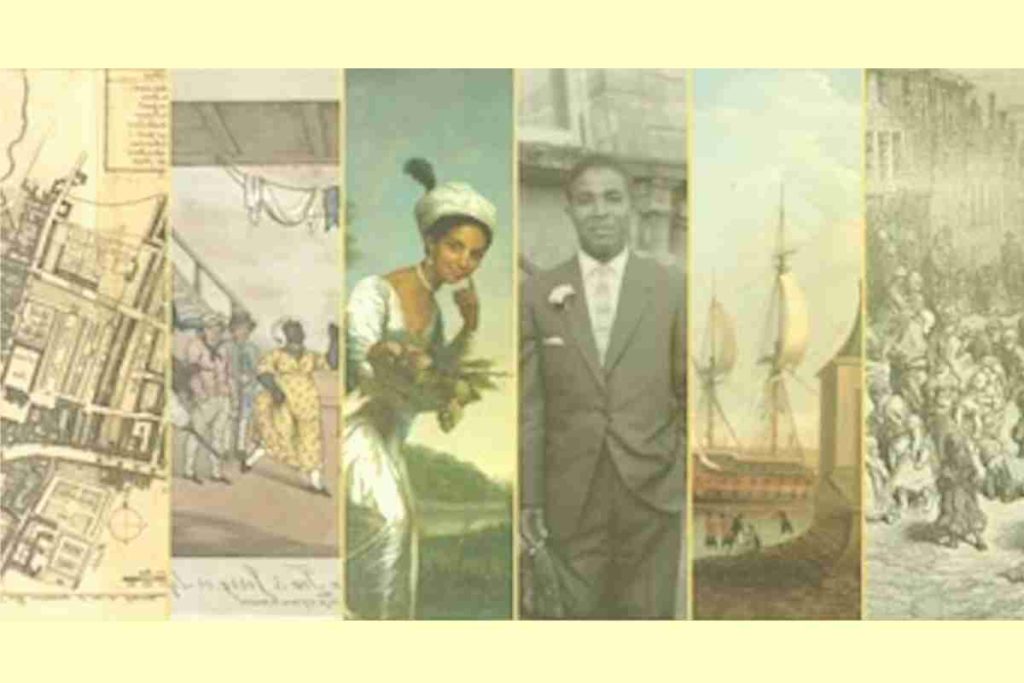