Rhys Williams was 30 years old and had been a doctor at Basildon Hospital for 12 years. He thought of a plan to stage an accident there.

The guard looked for an area of the hospital where water was leaking from the ceiling. He found one with soggy cardboard on the floor. He thought it would be perfect for a fake accident.

He made sure there was no CCTV so nobody would see the video. He told the hospital in November 2019. The day after the spill, Mr. Williams told his boss that he tripped on a piece of cardboard in the changing room. He said that he had hurt his elbow and took three months off work. He said he was left depressed and didn’t have any energy to do housework or play with his kids.

But the NHS only offered to pay £5,100 for his scam. Then he got a message from his ex-wife, and she told him off. Now the dad of two is in jail. The judge found him to be in contempt of court and sentenced him to seven months.

A judge said a sentence needed to be heavier in this case because it is serious. The court was told that Mr. Williams had been struggling to make ends meet because he had a debt of $10,000, and the scam was done out of desperation.

They manufactured up an accident and then filed a claim with the hospital.

The accident from before also hurt him in many ways. It hurt his body, and it hurt him mentally. It also made it, so he did not have a good relationship with his girlfriend anymore.

She added, “He also sent her texts about this on the day of the accident.”

In the texts, he talked about claiming because he knew that cardboard boxes were used to cover leaks. Mr. Williams admitted that he had been trying to fake an accident for some money. He said that he wanted some money from a company.

Mr. Barker claimed that Miss Barker was “fully complicit” or very involved in his plan, but she insisted that she had “felt unable to stop him from pursuing his claim.”

Judge Whyte said that Mr. Williams was guilty of violating a court order and should be punished. The sentence should be tough as a punishment for breaking the rule.

He kept telling the court that he was not dishonest. Mr. Williams’ lawyers called for a light sentence because he admitted to something, but the judge said she had no choice but to put him in jail. The judge said that something bad would happen to Mr. Williams and his family if he went to prison.

The NHS Trust, who brought this case against Mr. Williams, bid him pay their $13,543 legal costs bill rejected by the judge. 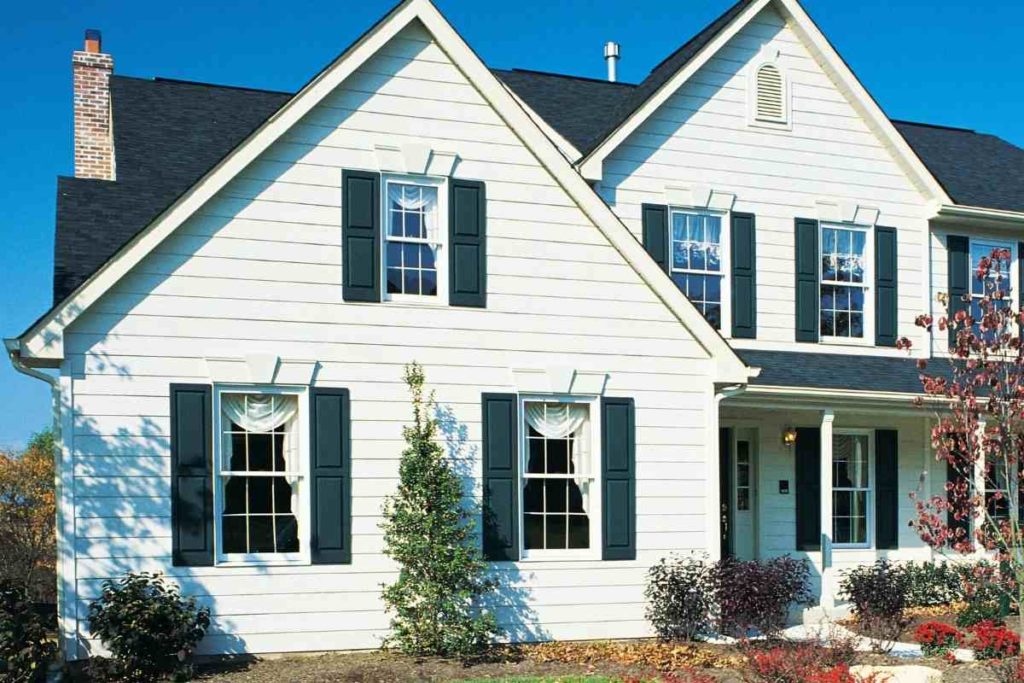 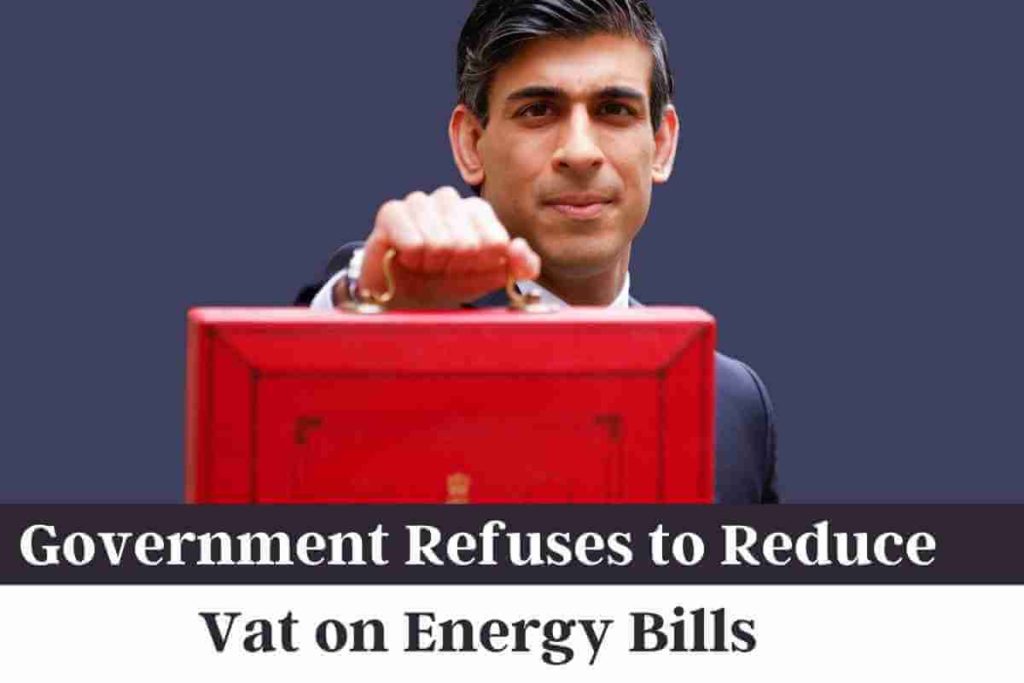