People are looking to hire workers in the Albany region. They are advertising more. Starting wages have gone up, and sign-on bonuses may be offered too. In September, the unemployment rate in the Hudson Valley was 4.3%. This is the lowest it has been since the pandemic hit. More and more municipalities had an unemployment rate of less than 4% in September.

The unemployment rates in the Empire State are continuing to drop. The current average is 5.3%. This is down from 6.7% last year. The Bureau of Labor Statistics released the numbers in November. Reports for this organization are usually published monthly.

The statistics were broken out by counties and municipalities too. This is because the unemployment rate isn’t given for each county or municipality. It’s also possible that it won’t get released every month at all. For example, the report regarding August’s numbers was not published until September. 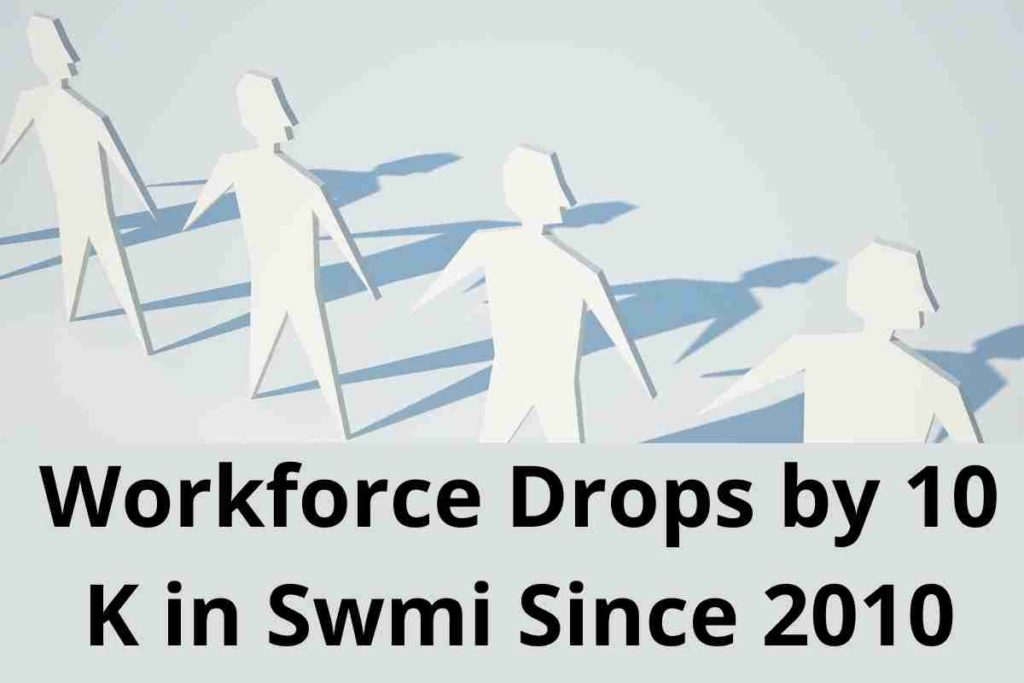