Vampire shows are so popular. Fans can’t get enough of them, and they want more. That is why FX is happy to say that the show has been renewed for another season! Thank you to the writers, cast, and crew who make this show better each season.

Cast member Harvey Guillén said on Instagram that filming for the fourth season of the show started on September 27, about a month after the announcement. There’s more information about Season 4 here.

A post shared by What We Do In The Shadows (@theshadowsfx)

In addition to Novak and Guillén, some other actors on the show are Matt Berry, Natasia Demetriou, and Mark Proksch. The actor who plays Colin Robinson (Mark Proksch), an energy vampire, died at the end of Season 3. But some people think he is not really dead and can come back for Season 4.

Guillermo’s family will be introduced in season 2. Guillermo has been neglecting them because he is preoccupied with his vampire friends, but now his mother Silvia will come too. You’ll meet all of the family members in the 4th episode. We have not yet cast them, however. 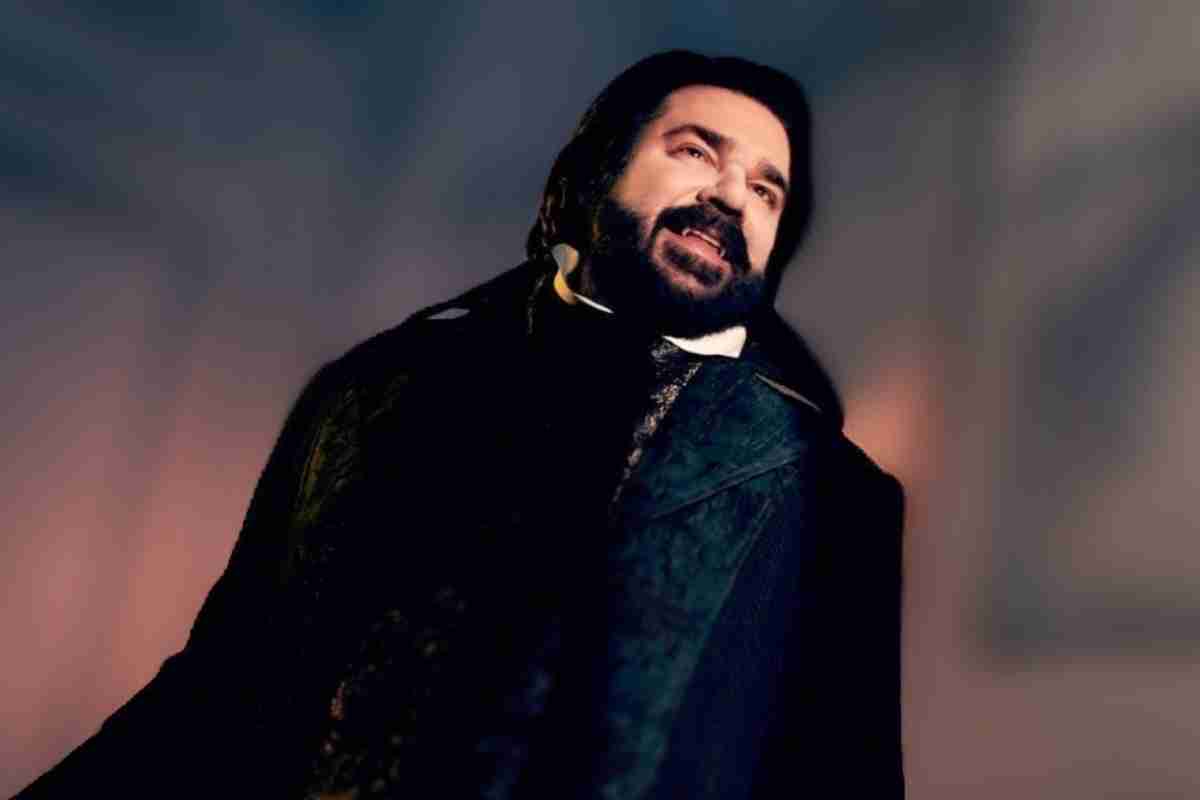 Nandor’s decision to leave Staten Island was made because of the Suez Canal being blocked. The show wanted to stay true to how it felt in this world. They created a world where people escape reality by watching the show, so they didn’t have to make that water look muddy.

Don’t expect the show to cover the pandemic because it is very self-involved. The characters have lived through every president, regime, or pandemic. They would say things like, “Oh! This one was over quickly! Wow, different to the Spanish Flu.”

In an NYCC panel, Simms also said that Season 4 of “Supernatural” would include the most ambitious episode we have made. In this episode, you will see the other creatures in the supernatural world.

FX typically releases a new trailer a month before the premiere date. Fans should expect to see a sneak peek in early spring 2022.

Also Read Fear The Walking Dead: Who Hunting For Morgan In Season 7?