The United States is banning China Telecom. The US thinks that they might be a security risk because of their location and that they are in China. This will make it hard for them to do anything in the US, hurting relations between the countries.

This was the latest thing that happened because of a disagreement between China and America. They disagreed about other things, too, like Hong Kong, Human rights technology, and Taiwan.

The FCC ordered China Telecom Americas to stop their services in the United States. They were asked to stop within 60 days, which was 20 years of work.

This provides opportunities for Beijing to spy on the US. They can see your messages, store them, block them, or change them. It will also raise the stakes for the virtual talks planned with Chinese leader Xi Jinping.

On Tuesday, China announced something, and it made people worry. The news made the share prices for Chinese tech companies fall in New York. This continued on Wednesday in Hong Kong, where the big tech index lost three percent of its value. 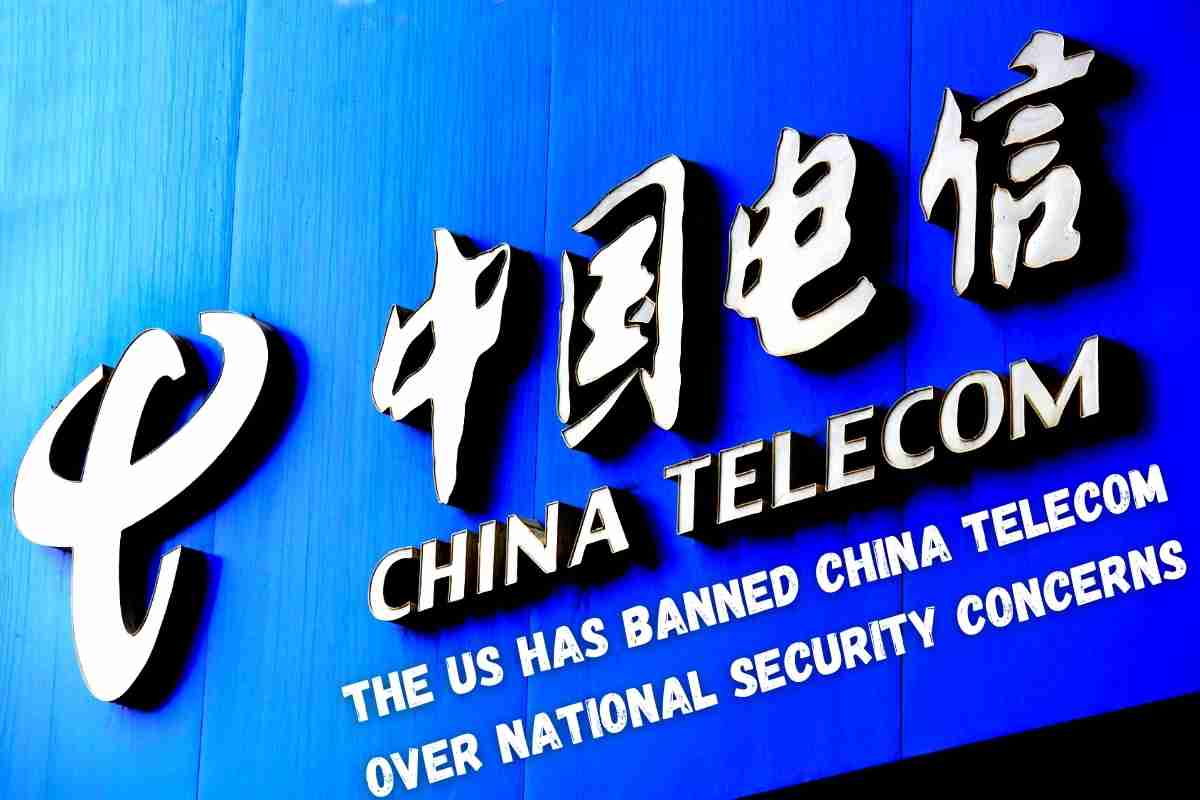 Trump has ordered an investment ban for Americans in companies that are supporting China’s military. The US regulators have taken action against other Chinese telecoms, like Huawei.

The move sends a message to Beijing that the US will be careful about Chinese tech firms operating in the US.