Some people think of the holiday season as “holiday baking” time. There is good news for those people. A press release told me that Food Network‘s third season of “Holiday Wars” has been approved and will start soon. The show has teams of cake masters and sugar artists, giving them challenges to create displays out of cakes and sugar.👇

In the first episode, people had to show Santa’s naughty list. Teams were challenged to present their “most jolly depiction of a heist involving the world’s naughtiest kids stealing Santa’s famous ‘Naughty List,'” according to Food Network.👍

“Holiday Wars” is a show that has been on the Food Network. It has its own way of doing things, and it is still new. So the judges and hosts change, but it is still good. Watch for what we know about season 3 after this part!

When is the 2021 Holiday Wars release date?

“Holiday Wars” first aired on November 25, 2018. It was either a pilot or a one-time special. The three teams of confectionery artists compete to see who can make the most mind-blowing holiday display. They show how someone steps in to save the day when Santa’s Elves call in sick on Christmas Eve. 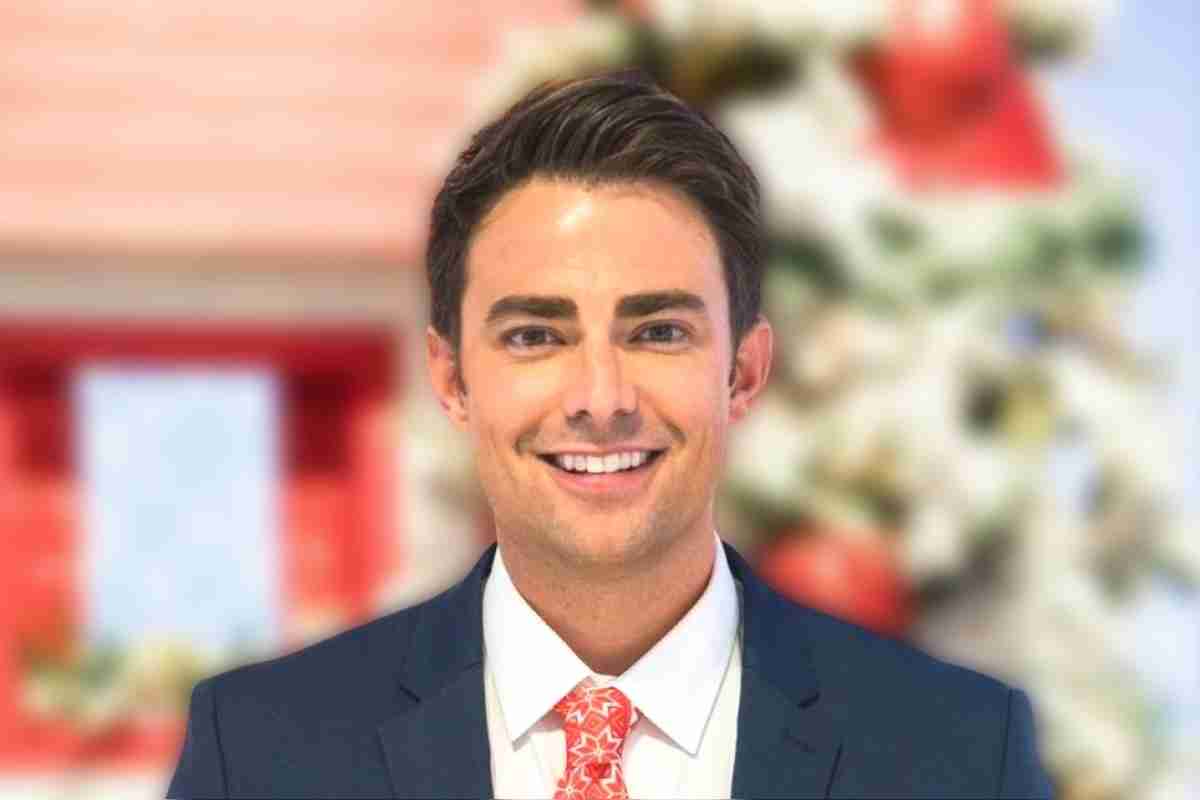 This episode is not available to stream. However, it had a big impact on people who watched it. The episode came back as a series of four episodes on Sunday, December 1, 2019 (via IMDb). The following year, “Holiday Wars” came back with another six-episode-long season that premiered on Sunday, November 1.

Holiday Wars is back with its biggest and tastiest season yet. It will be on Sunday, November 7, at 9 p.m. EST. You can watch it when you want to!

Who will be hosting Holiday Wars Season 3?

As noted on the show, it’s been experimenting with its format since it first aired. First, they were competing for $10,000 in 2018 on Food Network. In the next year, it became $25,000, and then in 2020, it stayed at that same price. It looks like they haven’t said what the prize is at the end of Season 3 or how many episodes there will be. There are five on Food Network‘s website, but we think that it is incomplete. Plus, who is hosting has changed and how many teams are competing too.❗

Season 1 had four episodes. The host was Jonathan Bennett. Over the course of five seasons, there were five teams, each with one episode. The next season, Raven-Symoné hosted five teams over six episodes. Season 3 will have nine teams, and six of them will be chosen by the fourth episode.

Who will be the judges on Season 3 of Holiday Wars?

For the first season of “Holiday Wars,” two judges were responsible for assessing contestants’ confectionary artistry: Shinmin Li — a veteran of Food Network’s “Halloween Wars” — and celebrity sommelier Jason Smith. For Season 2, Li stayed on as a judge, and Smith was replaced with Erin McGinn Acevedo. Acevedo made her name when she competed for “Team Buddy” on Food Network’s 2nd season of “Buddy vs. Duff” in 2019.💢

Now that Season 3 of “Holiday Wars” is starting, it will be back with Maneet Chauhan hosting. But this time, I will be joined by Aarti Sequeira instead of McGinn. If you are a fan of the show “The Next Food Network Star,” you might know Aarti, who won in Season 6.

What else can viewers expect from Season 3 of Holiday Wars?

The new show “Holiday Wars” has some changes. It starts in the middle of the competition so you can see more of it. FoodSided said, “In years past, the show started mid-competition.” A show is on TV. They show it without any introduction or background. You think you missed the beginning of the show, but you didn’t. Season 3 will have three episodes to make sure only six teams are left.🤷‍♂️

In each episode, three teams will compete against each other. One team will be gone at the end of the episode. Five teams will be left by the end of five episodes. So far, five episodes of Holiday Wars have been announced on the Food Network. We know that these episodes will be as fun as those in past seasons. For example, in Episode 5, the remaining five teams will be asked to imagine what holidays would look like on an alien planet. We can’t wait because this sounds like it could get really interesting!