WASHINGTON (CSU) — The Democrats have a plan for a new tax to help pay for social services. But some lawmakers don’t like it because it’s hard to do. They would rather raise the taxes on corporations and the rich instead.

Biden said Monday he hopes Congress will agree to a final package. It could be more than $1.75 trillion and is still being tallied. He wants it done before he leaves for two overseas summits this week.

“I hope that,” said the President when he left his home state of Delaware. He was going to New Jersey to highlight the child care proposals in the package and a related infrastructure measure.

The White House had to change its plan after one important Democrat, Kyrsten Sinema, objected to her party’s proposal. They wanted to raise tax rates on wealthy Americans by undoing the Trump-era tax cuts for people earning over $400,000. Kyrsten Sinema also opposed lifting the 21% corporate tax rate. With a 50-50 Senate, Joe Biden does not have enough votes. 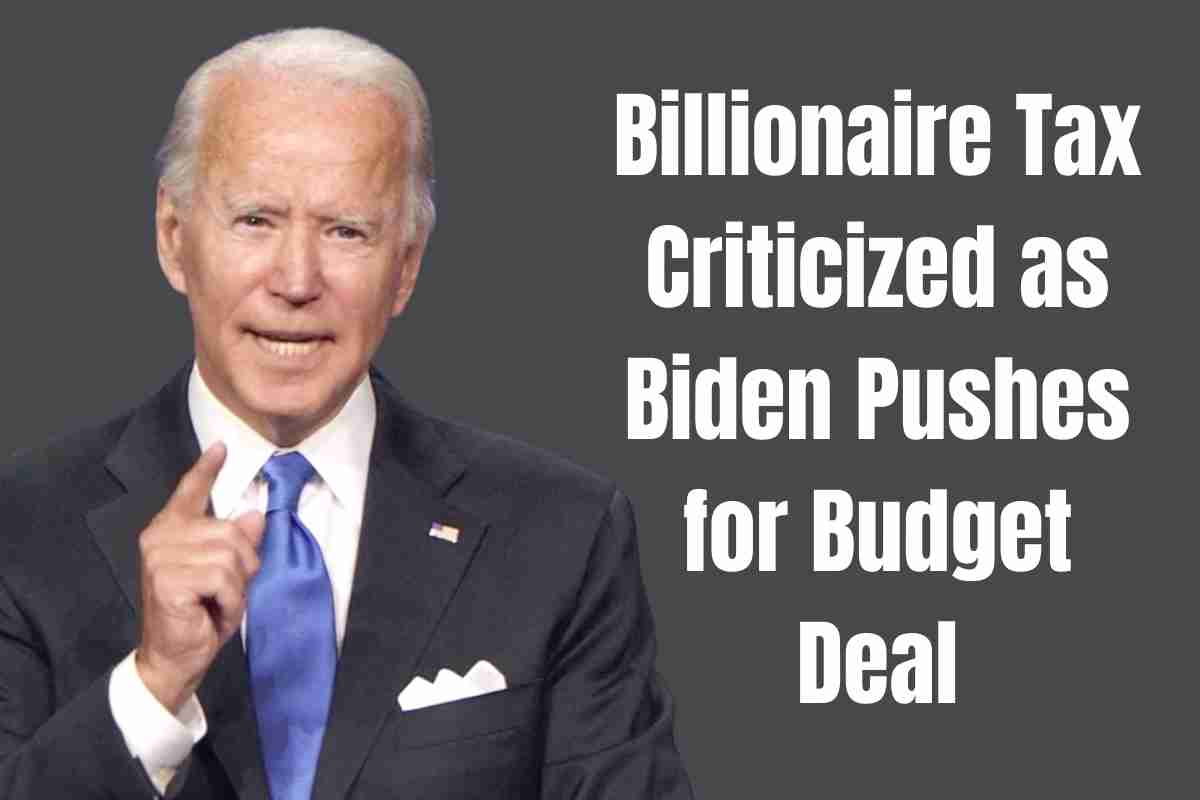 Instead, to win over Sinema and others, White House has been floating new ideas. One idea is that billionaires should pay more taxes on their assets. Another idea is that corporations should have to pay a 15% tax no matter if they make money or not. But some Democrats are not sure about these ideas.

Democrats on the Senate Finance Committee are going to release a tax plan in the next few days. It will include other ways for raising taxes, like making the IRS stronger so they can go after people who don’t pay their taxes.
“Here’s what’s important: People read about billionaires who paid little or no taxes for years,” Senator Wyden said at the Capitol.

Some people think the billionaire tax will be modeled after a bill from Wyden. It would treat assets as income. One idea for this is to raise taxes on rich people by 3%. This has been proposed by Senator Elizabeth Warren.

A billionaire tax would be applied to non-tradeable assets, including real estate. You do not need to pay the tax until you sell an asset.

The billionaires’ tax rate has not been set. It is expected to be no less the 20% capital gains rate, which would raise $200 billion in revenue for Joe Biden’s package over ten years.

Mitch McConnell said the idea was a bad one. He warned that it would not give people money when they needed it. Some Republicans said that it might be a problem in court.

But some Democrats are also worried. They say that a plan to undo the tax cut from 2017 by raising rates is more straightforward and fair.

The chairman of the panel, Rep. Richard Neal, told Senator Ron Wyden that it is a bit more challenging to implement his plan.

Neal advised that the House’s proposal was off the table, but Sinema disagreed. He said that “our plan looks better every day.”

At one time, Democrats agreed to the tax proposals; they could see how much money they would have for joe biden’s overall package to expand health care, child care, and other climate change programs.

Democrats were hoping joe Biden could tell them his major accomplishments. They also have a deadline of October 31 to pass a $1 trillion bipartisan infrastructure package, which includes roads and broadband.
Joe Biden said, “We need to do this.” He wants it to happen as soon as possible.

After months of negotiations, Biden’s package has reached $1.75 trillion. But it could go up even more if the negotiation continues for a long time.

Biden met with a conservative Democrat and the President’s friend, Senator Schumer. They talked about how to fix the problems with the health care bill that have stalled it.

House Speaker Nancy Pelosi said that she expects an agreement by the end of the week. That would mean that there will be a vote in Congress on the $1 trillion infrastructure bill. The Senate had approved it in summer, but it stalled during negotiations about Biden’s law.

But Rep. Pramila Jayapal, the chair of the Congressional Progressive Caucus who will be important for both bills, wants to know more about what is in Biden’s plan before they vote for the smaller infrastructure package.
Jayapal says, “We want the whole bill.” That means we want to vote on both bills at the same time. 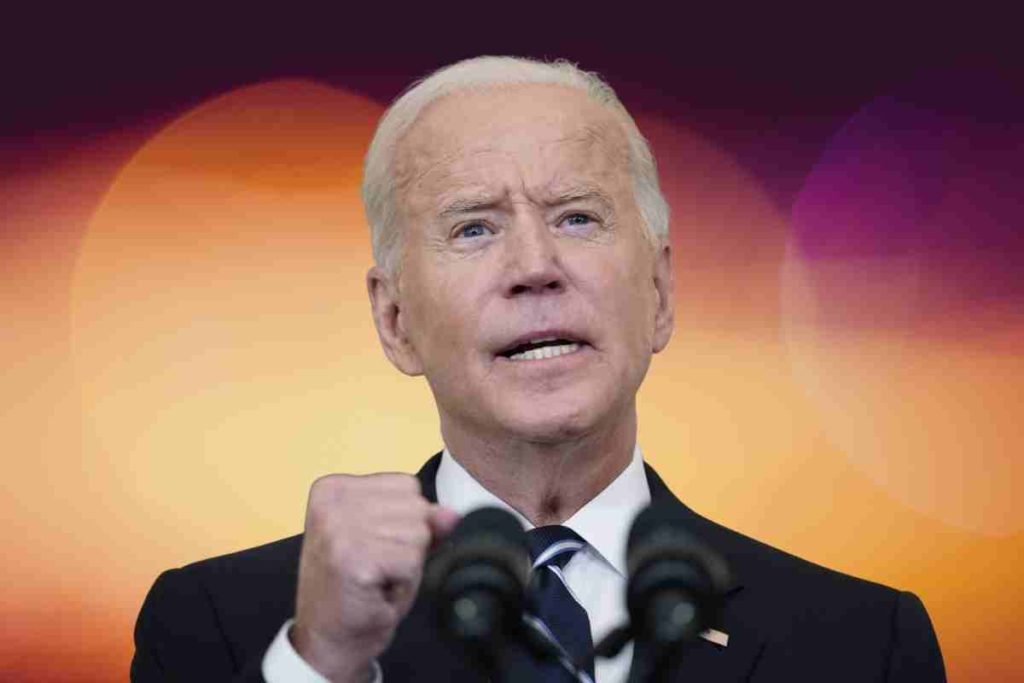 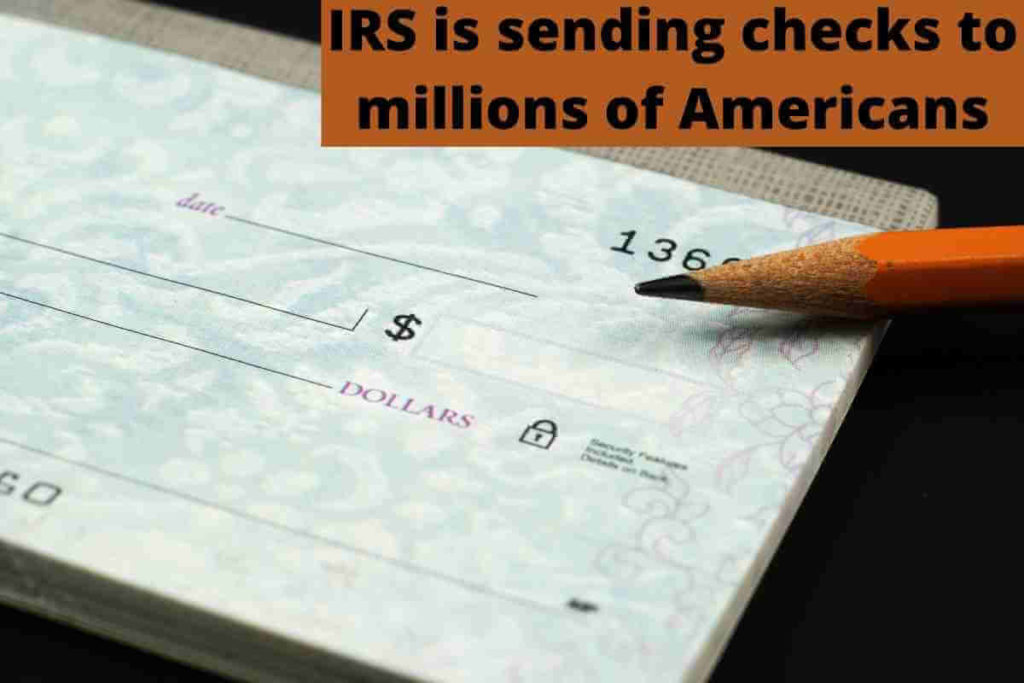 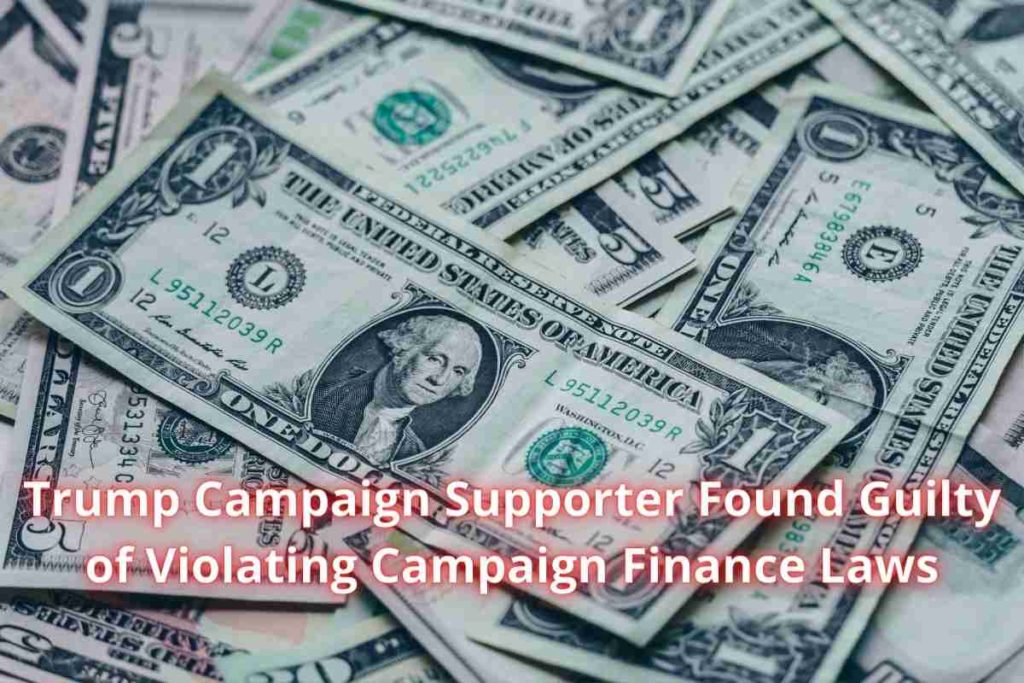