Nancy Pelosi said that Democrats are close to agreeing on the social safety net. This agreement will allow the bipartisan infrastructure bill to move forward. The speaker of the house, Nancy Pelosi, said that there are just some decisions left to be made on the bill. They agree on 90% of it.✔

When asked if Democrats will have a deal before President Joe Biden leaves for Europe, Nancy Pelosi said that they are close. They just need to work on the language. Democrats have many talks about getting different people on the same side. They Want to come up with a plan. There are arguments about what should be in the plan and how to pay for it. When they decide, they will tell you what is in the package. 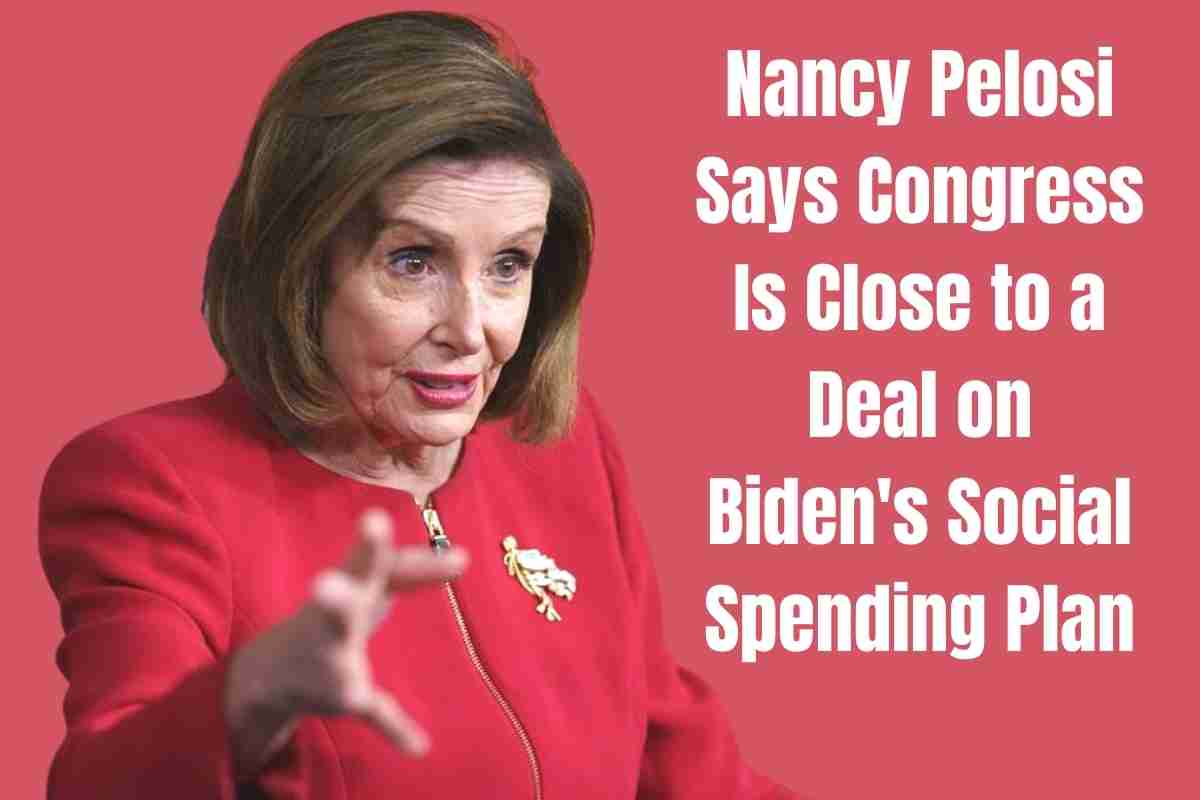 Democrats have already changed their plan to a lower price. They used to want to spend $3.5 trillion, but now they only want to spend $2 trillion or less. They did this because some Democrats didn’t agree with the plan and wanted it changed. “It is less than what was projected, to begin with, but it is still bigger than anything we have ended in the past,” said Pelosi.

Nonetheless, the point is to reach a goal. She added that point.