The Tampa Bay Buccaneers have been playing well this season. They’ve had a lot of injuries, but they are still doing well. They will not be 100% on Sunday, but they will keep going strong.

Earlier today, Antonio Brown‘s status was announced. He is very good when he plays for Tampa Bay, but his injury in Week 6 has kept him from playing this week. On the yr, he has 418 receiving yards and four touchdowns which is the most on the team.🙌 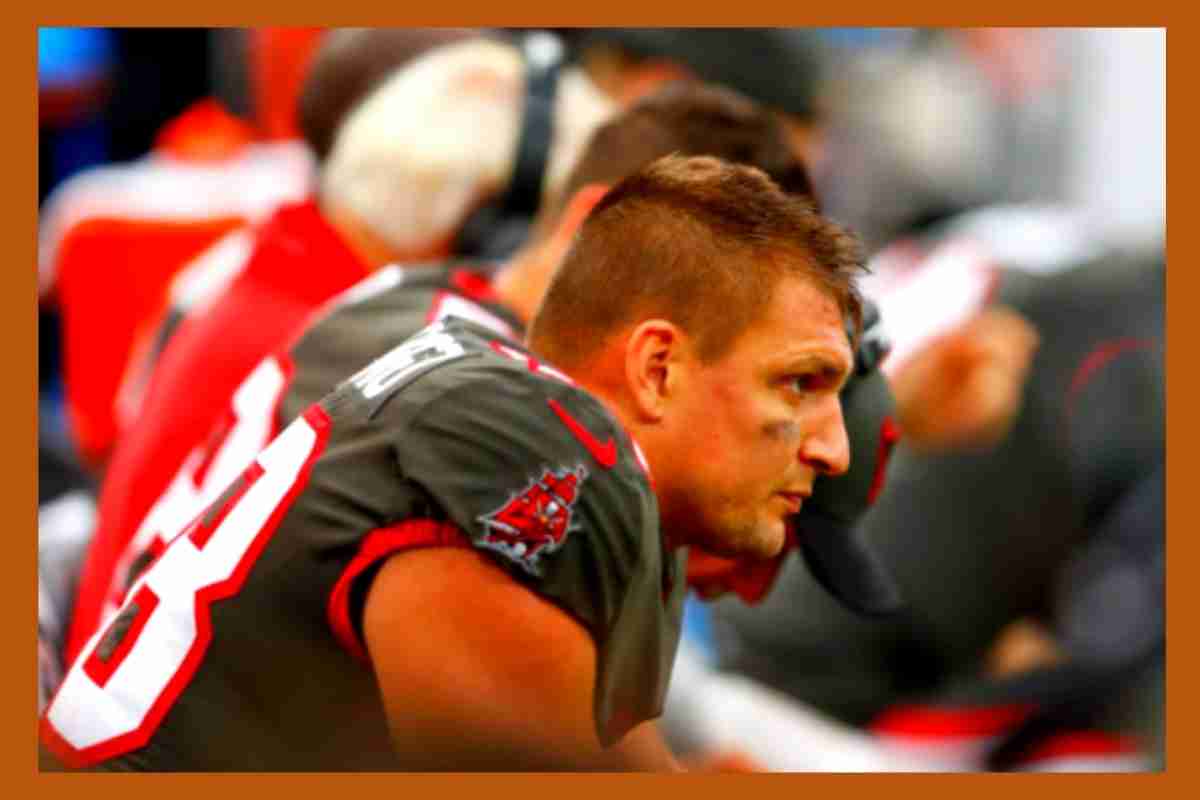 Tom Brady is not the only top player that he will be without. Tight end Rob Gronkowski is out for his fourth game with a rib injury. He got this injury earlier in the season against LA.

On the defensive side, two major veterans are still out. Linebacker Lavonte David has been out with an ankle injury for a while. He last played in Week 5. Richard Sherman is new to the team, and he hurt his hamstring when he was playing against the Philadelphia Eagles in Week 6.

The Buccaneers got good news: Antoine Winfield Jr. is out of the hospital and should be able to play on Sunday.

Antoine Winfield Jr. has cleared concussion protocol and will be active for Sunday, per Arians.

The young safety, who was a standout rookie last year, has been out since Week 4. He has 25 total tackles so far this season and two pass breakups. He also got an interception and forced a fumble.👆

In 2020, he started as a player for Tampa every week. He recorded 94 tackles, three sacks, and two forced fumbles. He also made an interception and six pass breakups on the season.