A man was killed when a killer punched him. The man was on a night out celebrating his wife’s birthday. Adam Lovatt, who is 45, was attacked by Samuel Thorpe. They had a fight in a pub in Audlem, Cheshire. Police said that Thorpe, who is 26 years old, chased Mr. Lovatt from the venue on May 25th, 2018, and punched him in the face, causing him to have a brain bleed, which killed him.⛔

The man was found guilty of manslaughter at Liverpool Crown Court. He is going to be sentenced next month. Mr. Lovatt recently moved to the area. He owns a deli. On the night he passed away, Cheshire Constabulary said that he had been to the Shroppie Fly after his wife came home.❗ 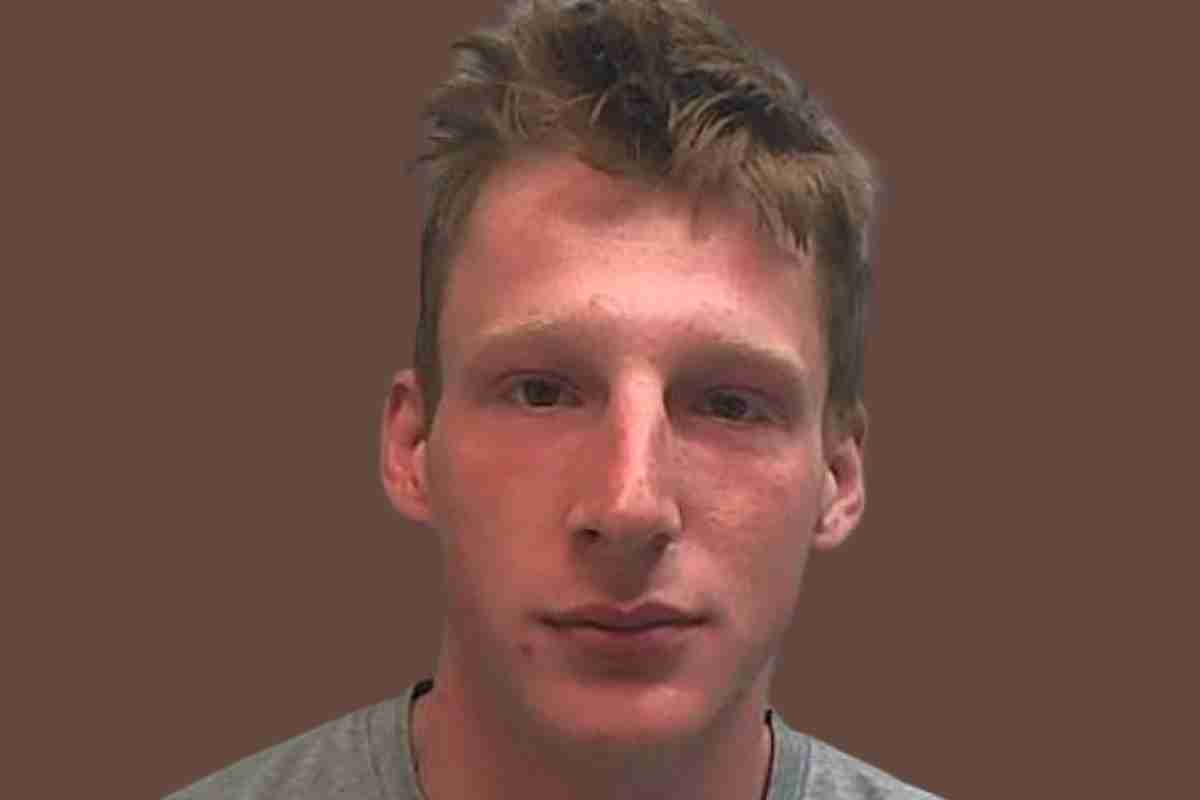 The police said that a customer did not like the man’s presence and attacked him. The man left quickly, followed by Thorpe and Nicolas Hill. The pair caught up with him outside of another pub. Thorpe delivered the punch that killed him.

Mr. Lovatt fell backward and hit his head. He died later that day. The pair then tried to avoid the police by driving to Market Drayton in Shropshire. They drove on small roads. Thorpe also threw his phone away and stayed overnight in North Wales after detectives came to his parents’ house looking for him.❗

Thorpe, who lives in Anions Lane, Wybunbury, is due to return to Liverpool Crown Court on November 26th for sentencing. A man who was cleared of the crime of manslaughter but previously admitted to helping someone else commit the crime will be joining him.