Batman fans need to know that a new Batman is coming. A new trailer for The Batman was released at the DC fandom event. This new Batman will be very angry, which makes it a little scary. But more nail-biting action scenes are also included in this trailer! 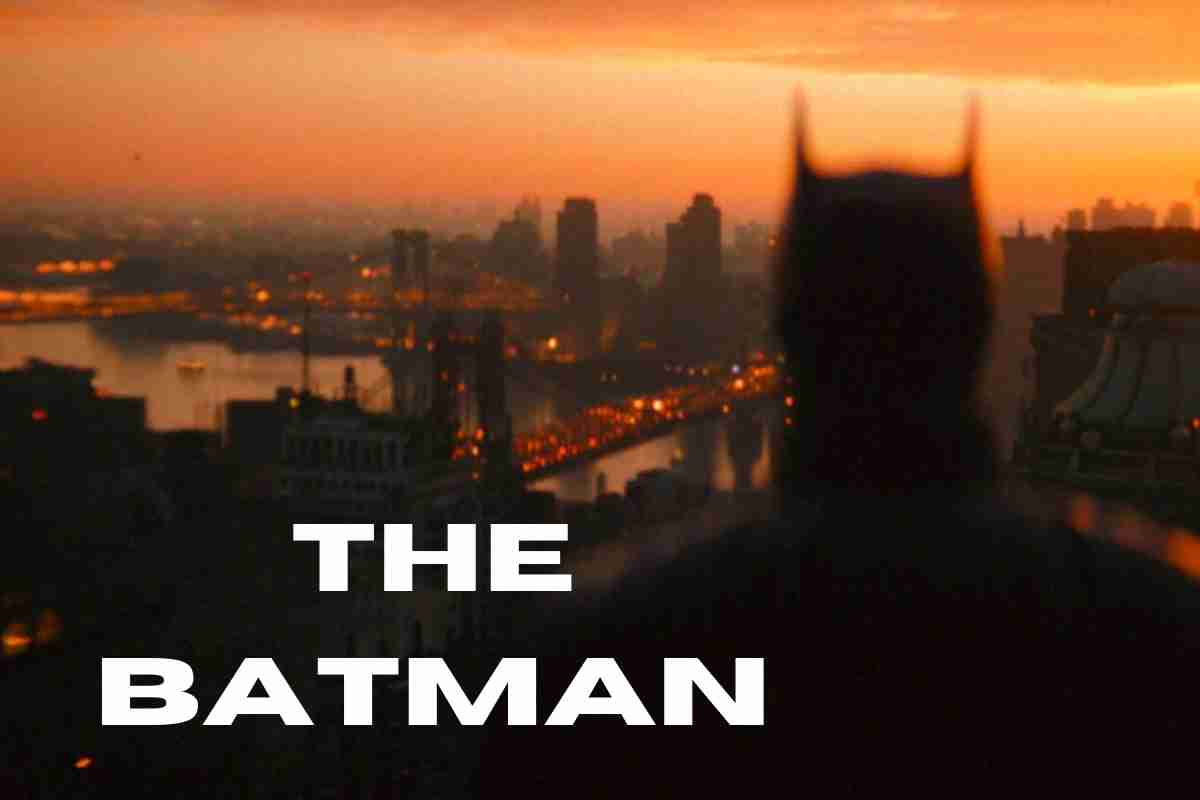 The Batman is coming out in March 2022. The movie will have a bunch of characters, including Paul Dano as the Riddler, Zoe Kravitz as Catwoman, and Colin Farrell as the Penguin. There will be other characters, too, like Jeffrey Wright, who plays Commissioner Gordon, and Andy Serkis, who plays Alfred.

Robert Pattinson said that he liked that in this movie, Batman and Bruce Wayne are not so different. Batman isn’t completely defined, but we know it’s a place where he feels safe. Whenever he puts on Batman at night, he doesn’t sleep and becomes this odd creature.

Look at the video below: