Governor Jay Inslee has ordered people to get vaccinated against COVID-19 when they go to an indoor event with more-than 1,000 people. If you go to a Wenatchee show, it will have an effect on the show. The town Toyota Center General Manager says that they are following the governor’s orders as they are released.

He said it is to untimely to tell if the vaccine order will affect attendance at upcoming shows. Miller said, “I don’t know if there will be a reaction either way.” The Town Toyota Center can hold 4,500 people. The September Grupo Firme concert, the first show in more than a year at Town Toyota Center, sold out while a concert by the band Styx only sold just under 2,000 tickets. 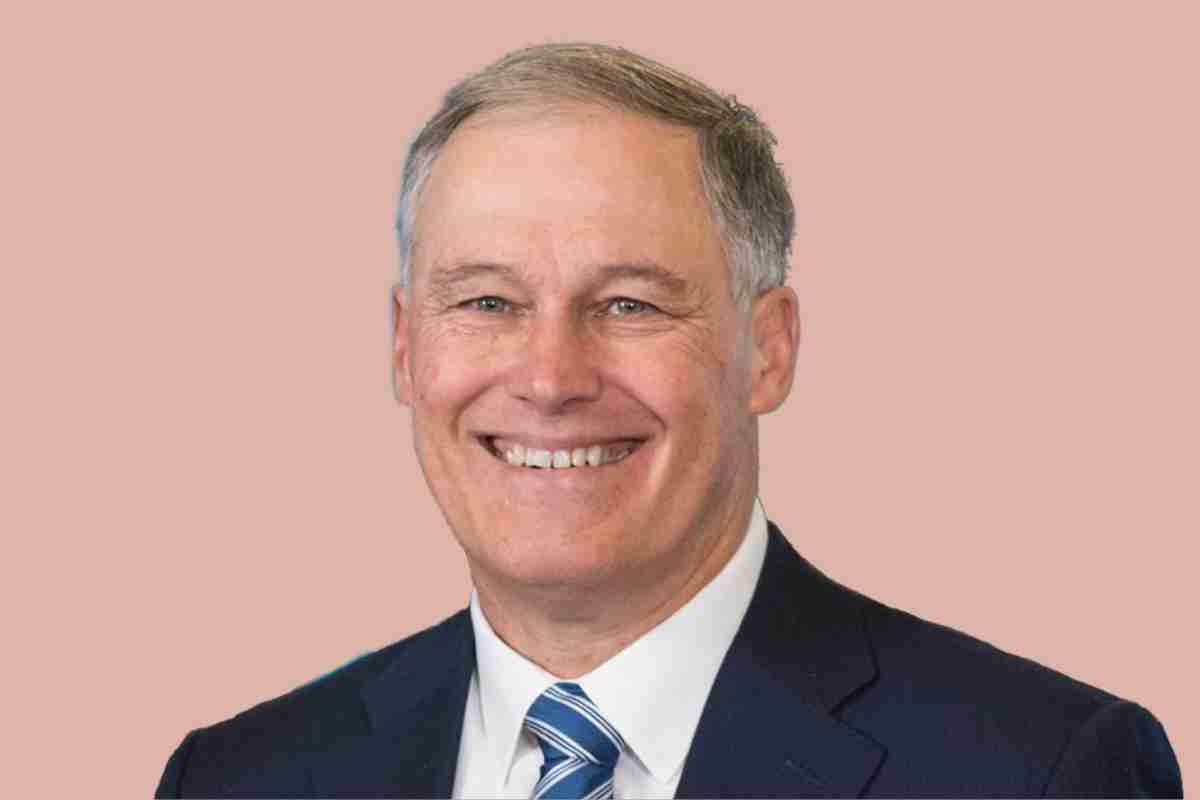 Governor Jay Inslee’s new order will go into effect on November 15. It requires everyone 12 and older to have a vaccination when going to an event with over 1,000 people or more in it. When Governor Jay Inslee made a new order, Wenatchee Wild hockey team General Manager Bliss Littler had a stronger reaction than Julie Miller.

“Governor Jay Inslee is using sporting events with more than a thousand people to bully people into getting their shots,” said Littler. Wild will play its first home game on November 11 at the Town Toyota Center. It started with an eight-game road trip, and they would go back to the town when they were done.

Littler says he and his family, as well as the team and staff, are all vaccinated. Littler does not have any objections to the vaccine itself. However, he says that ticket sales are being hurt by Inslee’s mask and vaccine mandates.

People called the morning after Inslee announced his order to get vaccinations and cancel their plans for season tickets. They did this because they were mad about the governor’s order for masks.

Numerica Performing Arts Center has had a vaccination order in place since September 1. It is the same as Governor Inslee’s new mandate. Numerica’s order says that people over 12 years old who are not vaccinated or have a negative Covid-19 test within 72 hrs must be vaccinated.

Governor Inslee announced a new rule about vaccinations on Thursday. His goal is to make all venues require vaccinations. Inslee said, “Not everybody is doing it.” Not every concert or sporting event does this. We are trying to get a uniform approach to this.