Addison Rae announced on Twitter late Thursday night that she had been banned from TikTok. She hasn’t said the reason for the ban. But, she joked and said it was time to get a job.

Rae has been in the spotlight because she stars in a Netflix movie. The movie is called He’s All That, and it is a remake of an old film called She’s All That. Rae also has a contract to make more movies with Netflix.

Rae had a lot of followers on TikTok. She had more than 85 million followers. Rae got more followers because she did a dance that people liked on the platform. 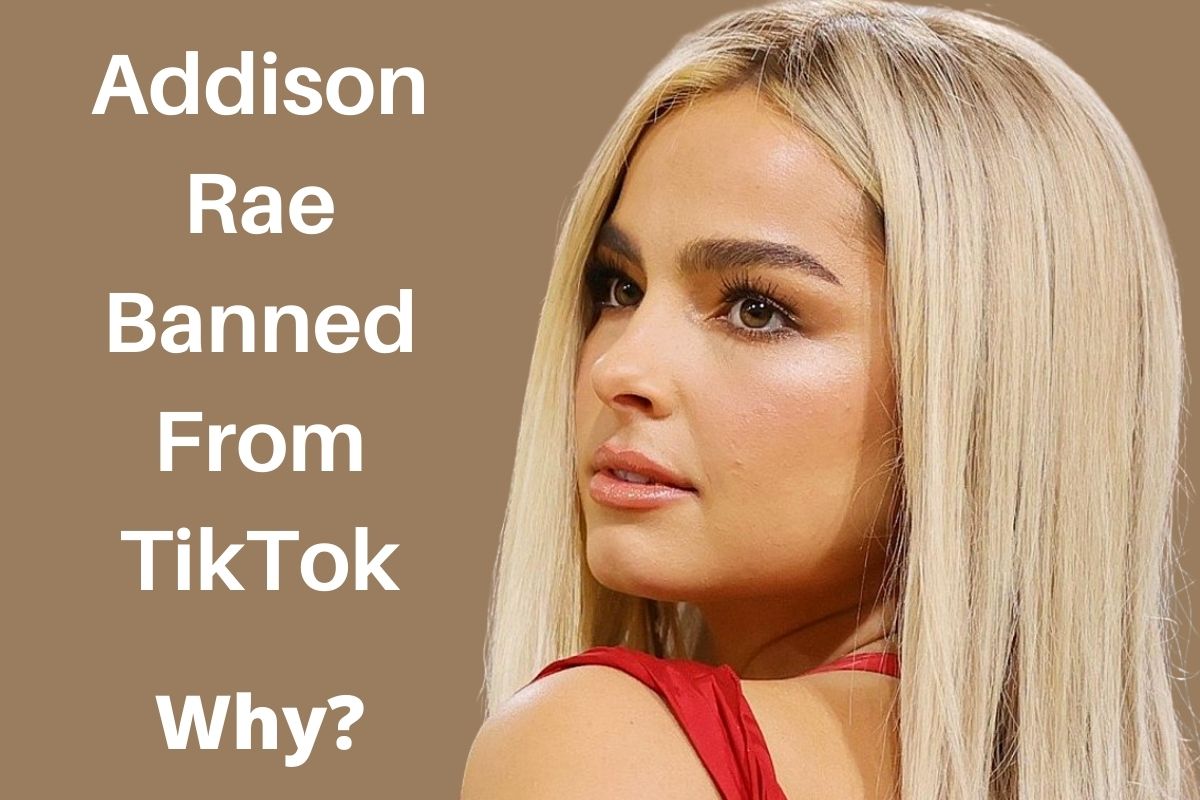 Rae (a person) was doing dances on the show Fallon. Her dances caused controversy because they did not credit the original creators. But then, because of this, Fallon made sure to credit them and give them their own spotlight. It is still developing why Rae was suspended from TikTok (a social media site), but it does not.

Well time to get a job pic.twitter.com/BJ4xDyFfko