Vince Neil, the singer of Mötley Crüe, had broken ribs after falling from the stage. He was performing at a festival in Tennessee.

Video of the incident shows Neil and his band singing Mötley Crüe’s “Don’t Go Away Mad (Just Go Away).” Neil moved forward to encourage everyone to clap along with them. He then fell off the stage.


Neil was tired after a fall. The ambulance took him to a hospital. There, he had an X-ray and found that he had broken his ribs. His bassist told everyone about it at the concert later.

Vince fell and broke his ribs. He can’t breathe because he has broken ribs. He was so excited to be here, but many people were telling him not to come because of the difficult weather conditions. Let’s give Vince a round of applause now for being so brave. 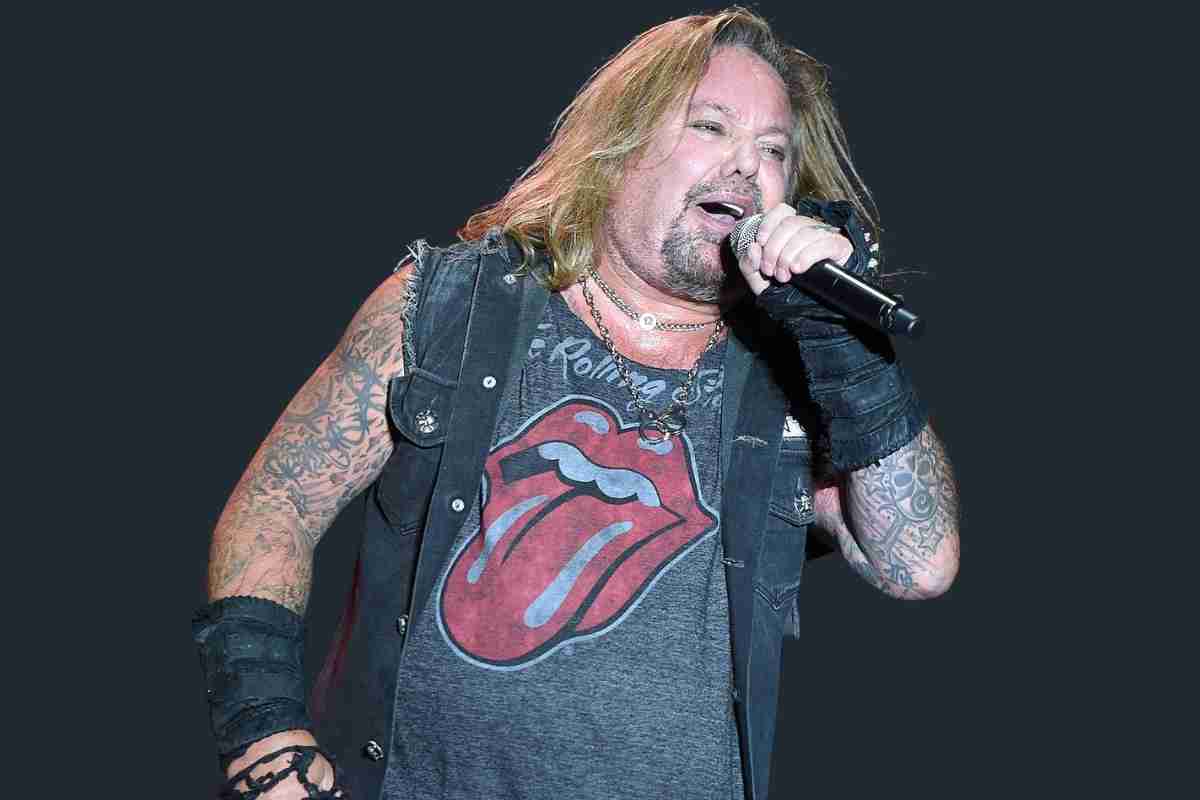 Blabbermouth says that Vince Neil’s band continued on with the set without their frontman. Guitarist Jeff Blando took care of the vocals.

Neil will have enough time to recover before Mötley Crüe and Def Leppard embark on their long-delayed Stadium Tour in June 2022. The tour also features Joan Jett and Poison. It was originally scheduled for the summer of 2020 but was postponed due to Covid-19.