The Chandler, Arizona Police released thousands of pages of proof and hours of video that give new insight into the Lori Vallow case.

Vallow is charged with crimes identify to the deaths of her two children, her estranged husband, and the wife of her new husband.

In the videos, there was an interview with Tylee Ryan. Her stepfather, Charles Vallow, died.

The interview happened only a few months before she died and before her mom married Chad Daybell.

She said that she woke up to an argument between her stepfather and uncle. She was outside when she heard a gunshot from inside the house. She told the police that she thought Charles was the one who started their argument.

“He looked like a crazy person,” Tylee said in the interview. “He was yelling, and he had a red face.” Then he took the bat from me, and I saw his face for a second. It didn’t look like him at all. He seemed really angry then, as if he saw red.

Lori Vallow told the police that she had only heard one gunshot. The Chandler Police Department investigated. They found out that two shots were fired. She also drove JJ to school after the incident.

“I was really scared and went into Mom mode. I needed to go get JJ to school and take care of the kids. I had to do that, or else something bad could happen.” 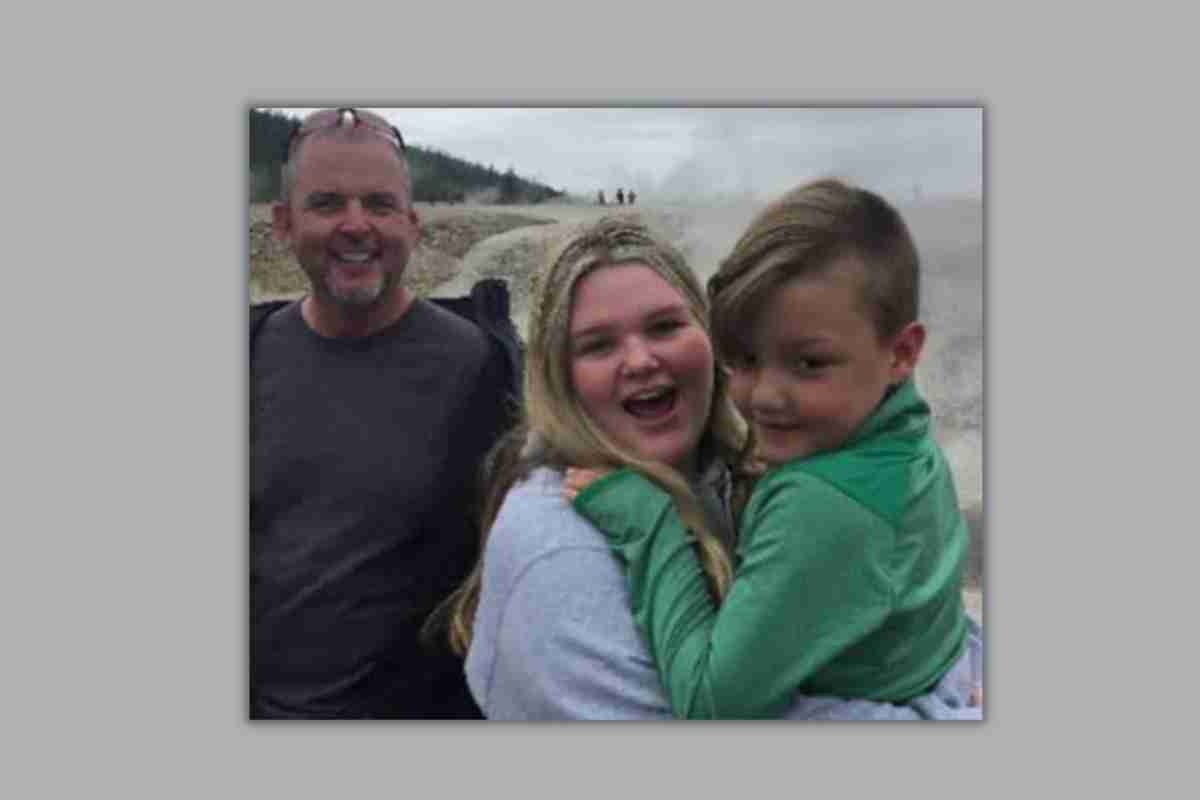 According to Tylee’s interview and video from Chandler PD, the family went to Burger King first. Then they went to Walgreen’s to buy flip-flops.

The Chandler police also released evidence showing phone calls between Charles Vallow and his life insurance company. He made sure that his wife Lori was not the beneficiary. “I’m going to change the person who is insured to my sister and my special needs son. Can I put a lock or something? A code they have to give if anyone calls about my policy?”

“He continued, “give no information to anybody who doesn’t have that password!”.

Investigators think Lori planned the killing of Charles Vallow. Alex, her brother, waited 43 minutes to call the police after shots were fired. The state of Idaho has decided that Lori Vallow is not capable of standing trial. Prosecutors can ask for the death penalty.