Eighteen former NBA players have been arrested for stealing money from the NBA’s Health and Welfare Benefit Plan. The most famous names are Glen “Big Baby” Davis, Sebastian Telfair, and Tony Allen. 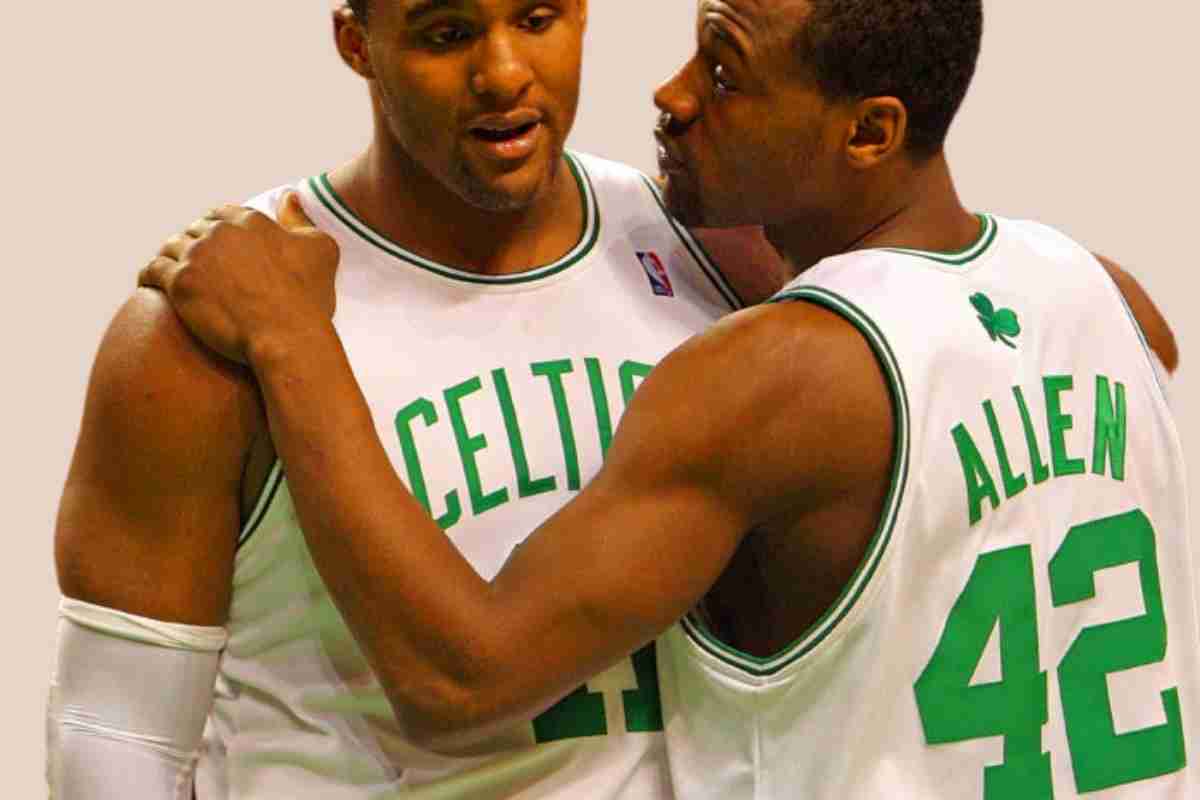 The group is accused of committing fraud for $4 million. They did this from at least 2017 to 2020. During that time, they received false claims totaling about $3.9 million.

BREAKING: 18 former NBA players have been arrested and charged federally for defrauding the NBA’s Health and Welfare Benefit Plan out of approximately $4,000,000, law enforcement officials say.

Reported by @jonathan4ny
and me.

It was reported that the players got $2.5 million of fraudulent money from medical claims. That would be an average of $133,000 per player on average, plus Desiree Allen.

There are over six thousand games that the players involved played, and many of them were successful. Tony Allen was on a team that won an NBA title. Glen Davis was also on the winning team in 2007-08. Melvin Ely had already won a title before then with San Antonio.

A lot of people are going to be talking about the scheme and what the players have done.