Homeland Security Secretary Mayorkas said that immigration officials could not detain and deport anyone based on their illegal status.

According to a D.H.S. statement, agents will evaluate the “totality of the circumstances” in individual cases to see whether they qualify for deportation. Mayorkas claims that the revised procedure is legal and “deep-rooted custom” because it is implemented in law, as well as that federal government officials have extensive enforcement discretion to pick “who should be subjected to arrest, detainers, removal proceedings, and the execution of removal orders.” According to Mayorkas, the revised process makes sense 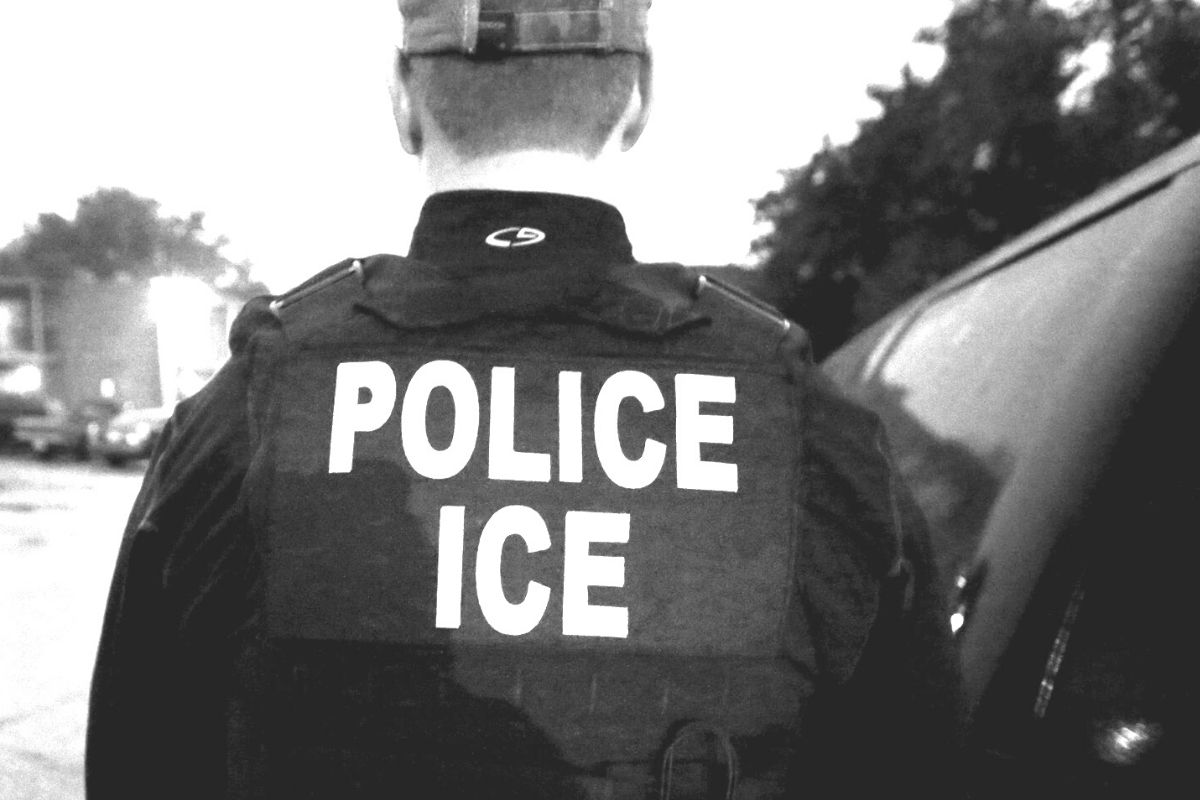 The secretary is trying to decide if the migrant is a threat to public safety. He lists some factors that can tell you how bad the migrant’s crime was and if they have had any criminal arrests in the past. However, he said that other things could make someone not have to be deported—things like being in the U.S.U.S. for a long time and having time since they did something wrong.

This order makes it so I.C.E. officers can’t arrest and deport people who are contributing members of society. Some people who are not American citizens might be in this category, but they have been helping our country.

“We are guided by the grasp that there are people in our nation who have been here for generations and made a positive impact on our country’s well-being,” Mayorkas stated in the directive.

“As we strive to give them a route to status, we will not work in contradiction by investing resources in order to remove individuals who do not pose a danger and actually make our country stronger,” he continued. Republicans are criticizing the Biden administration for how they have done on the border. They think that there has been an unprecedented number of migrant encounters, including over ten thousand in one week.

Likening the status quo to an open border, they have said that it is because President Biden reversed some policies that resulted in decreasing migration. Biden decided to get rid of a rule that said people had to stay in their home country while they waited for their asylum cases. This made it less likely for people with bad reasons.