Robinson was not guilty on 15 of the 20 charges. Robinson, a Democrat from Memphis, was indicted on 48 counts in July 2020. Robinson’s Healthcare Institute received more than $2.2 million in grants from the United States Department of Health, Human Services between 2015 and 2019.

Robinson is accused of taking $600,000 from The Healthcare Institute and spending it on things like clothes, beauty products, a car for her daughter, expenses for her wedding and honeymoon. She also used money to pay for legal fees when she got divorced. She used the money to pay for campaign expenses too. 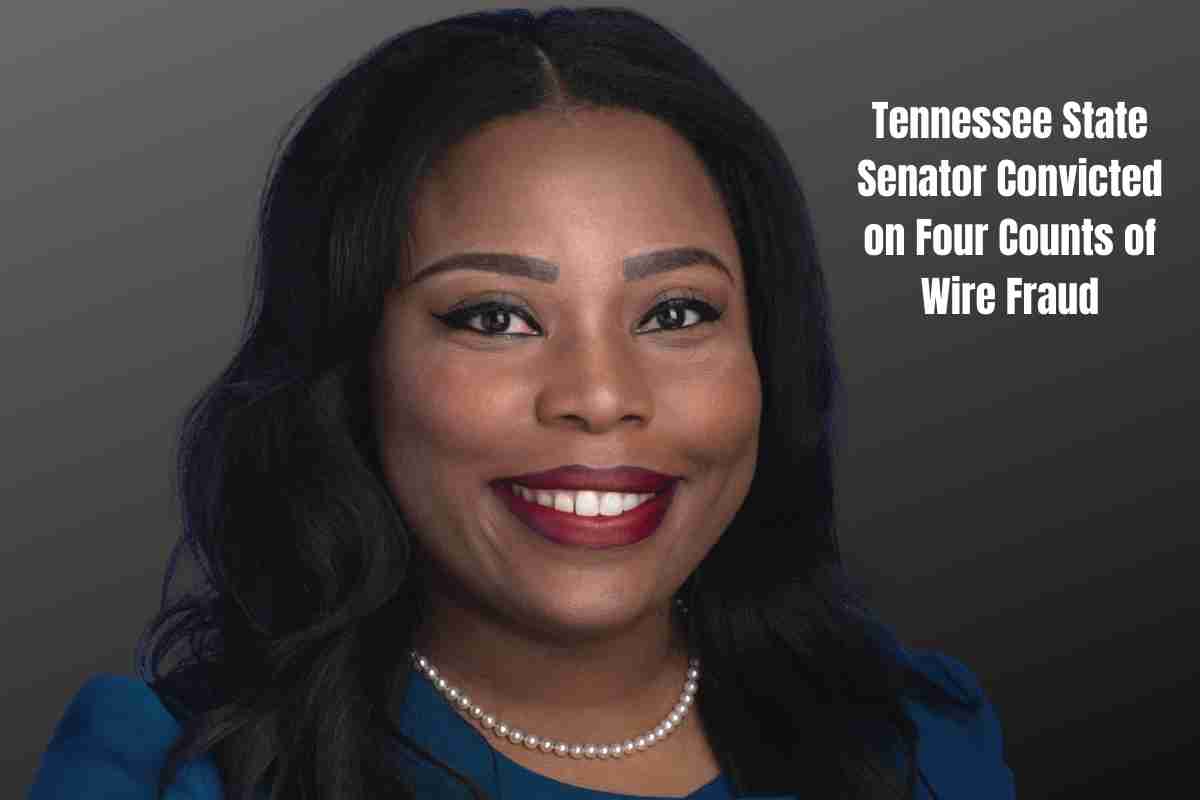 A Center Square investigation showed that Robinson spent more than ten times the average for a state senator. That means he spent $17,934.56 to Tennessee taxpayers over a 20-month period from 2019 through 2020. Senator Robinson says that her conference spending is in line with other senators when asked about the 2020 report.

Also Read Newport News Shipbuilding to Employees: Get Vaccinated or Lose Your Job