If you think California has no fall tale to tell and that the only way to see the splendor of autumn’s breathtaking foliage is in New England, John Poimiroo has some good news for you. Not only does California’s landscape embrace the fall season, but it also has the country’s longest autumn season and the most magnificent and colorful colors.

“People who live on the coast and claim that California doesn’t have autumn color don’t go outside their area,” Poimiroo adds. The reason why Poimiroo started his website, which reminds us that “Dude, autumn happens here, too,” in 2009 was due to fallousm denial.

Poimiroo was based in Mono County, Eastern Sierra, and was astounded by the brilliant colors of autumn. He considered building a website for Mono County but decided that there would be a greater appeal if he allowed California to participate.

Color spotters, or site visitors, upload photographs they’ve taken around California, as well as the dates and places where they were taken. Poimiroo then compiles a daily list of sites with their peak color times and a road map of where to find autumn foliage.

A key indicates where the exhibit is currently, which areas are approaching or have reached their peak, and where it will conclude in the year. We’re not talking about a few faded leaves here and there.
“California has the most colorful autumn in the United States, with the longest and widest variety of colors,” Poimiroo adds. “It’s also the most dependable.”

According to him, you only have two weeks to see the spectacle if you plan a trip to New England to view the leaves change. If you’re a few days off or climate change has its way, you may miss it entirely. In California, if one region misses it, there’s another ready to go in another part of the state.

California’s leaf-changing show lasts from early September to late November, according to Poimiroo. The location and timeliness of seeing the changing leaves will determine whether you see them. The bright hues begin to change in September at the higher altitudes, around 10,000 feet. If you don’t see them, Poimiroo advises going down a level. Autumn takes about three months to reach sea level, so the brilliant colors arrive in the Bay Area around November.

Wildfires, of course, are able to do a lot of damage to the environment. Last year, Greenville was a popular destination. This year, the Dixie fire consumed most of the town and nearby regions. The forests will return, according to Poimiroo, and the state is so large and varied that there are still many things to see. Choosing his favorite leaf-peeping locations is comparable to choosing his dearest child, according to Poimiroo, but there are five that should not be missed.

Peek peak: Around the middle of September

Bishop Creek begins near Mt. Whitney, where it pours down the eastern slope of the Sierra Nevada before making its deep plunge into Bishop and the Owens Valley. The foliage in this area is also a beautiful shade of green.

Peak: During the first two weeks of October
Poimiroo refers to June Lake as “picture perfect,” with aspen-lined lakes. Colorful diversity is available via the various surrounding bodies of water, streams, and trails.

If you’re searching for New England, Quincy is a decent replacement. It also features some uncommon — for California — trees, including rows of sugar maples planted by East Coast gold miners who gave up on striking it rich and instead adopted homesteading.

Peak: Mid-to-late October to early November
Quaking aspen, dogwood, sugar maple, bigleaf maple, ceanothus, white alder, and black cottonwood are just a few of the trees that can be found in Yosemite National Park. Despite the fact that many color spotters appreciate the park for its “Halloween trees,” which feature black oaks with vivid orange leaves

In the Bay Area

By the time the 11th month comes, lots of people have given up on fall. But that is when the colors are best at this altitude. Poimiroo recommends exploring Walnut Creek, Danville, Berkeley, and other places in California with beautiful views. 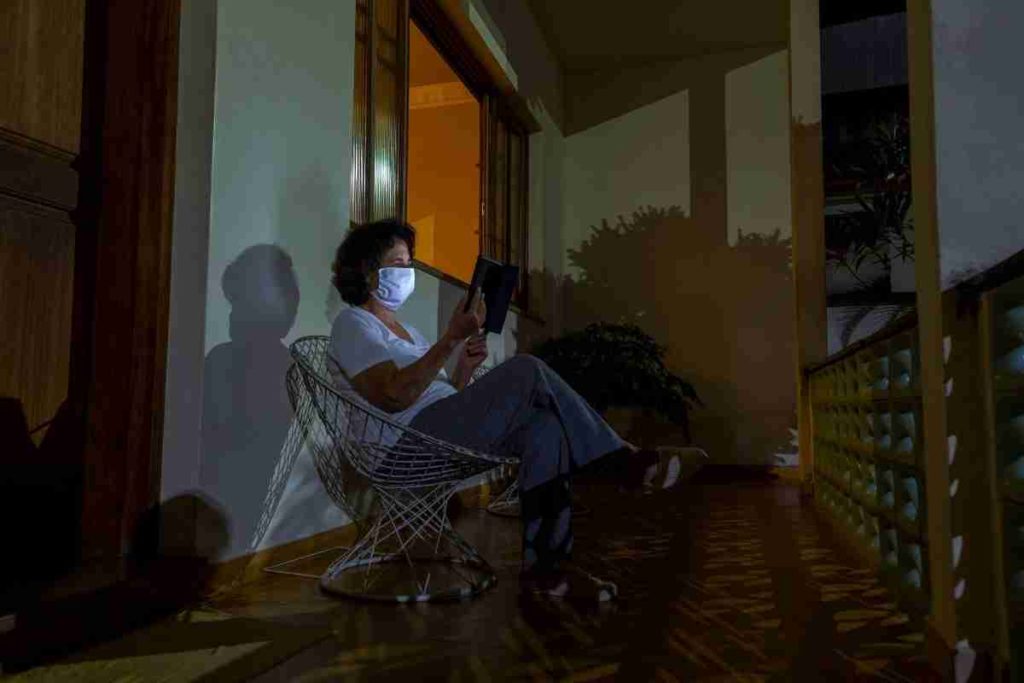 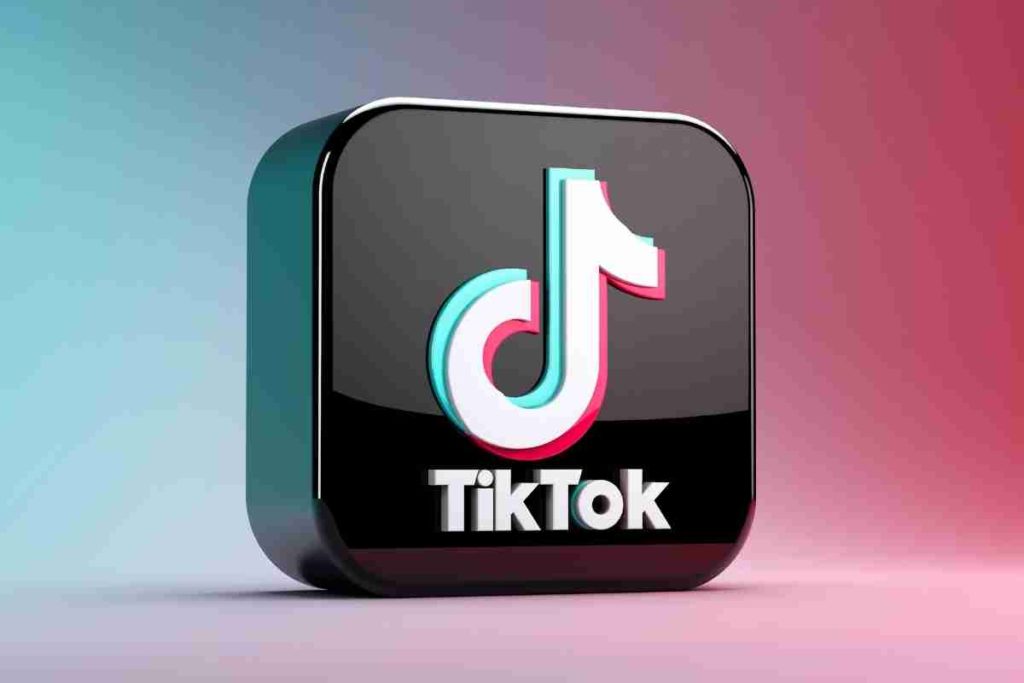 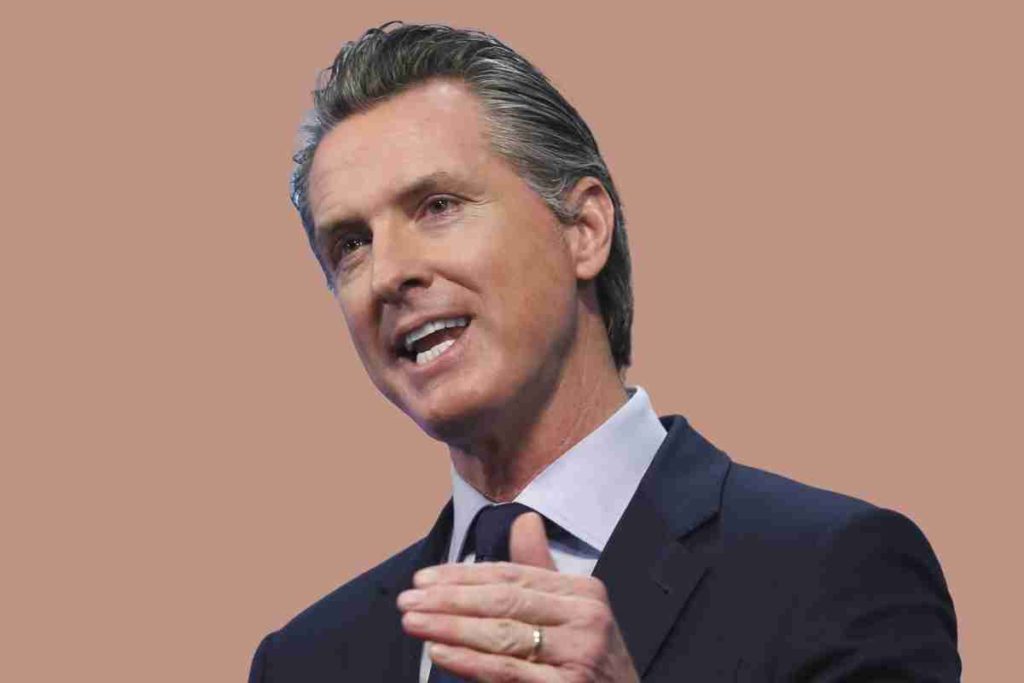