A detective with a police department in North Carolina has filed charges against one of its cops, according to a report, after an inquiry revealed he submitted expense claims to private companies for more money than he was owed.

Officer Lawrence Guiler, a police officer in Charlotte, North Carolina, was charged with eight counts of obtaining property by false pretences, according to the Charlotte-Mecklenburg Police Department.

According to a news release, proof and information gathered during the inquiry revealed that Guiler submitted invoices for payment to private companies for amounts in excess of what he was entitled to on several occasions. The investigation also revealed that Guiler was paid by businesses for labour that he did not perform on multiple dates between March and August 2021.

The firms where Guiler previously worked discovered anomalies in his invoices. The concerns were brought to the notice of the CMPD Secondary Employment Office and Internal Affairs, and an investigation was begun by both criminal and administrative agencies.

Guiler was arrested on Thursday and placed on unpaid administrative leave, according to the PD. Since July 2013, he has worked for the department. 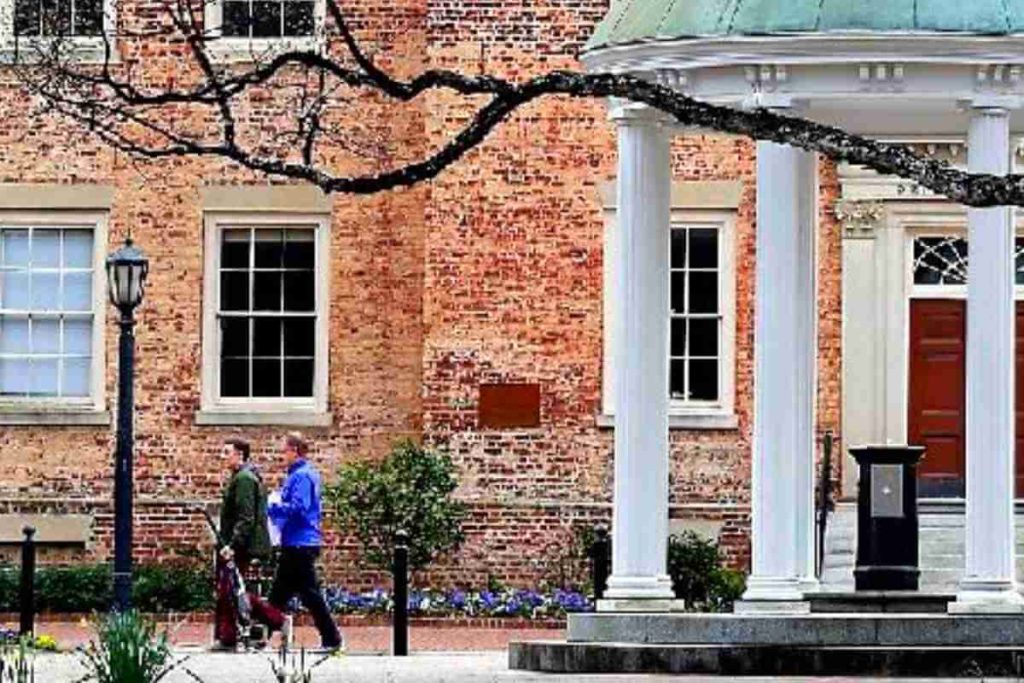 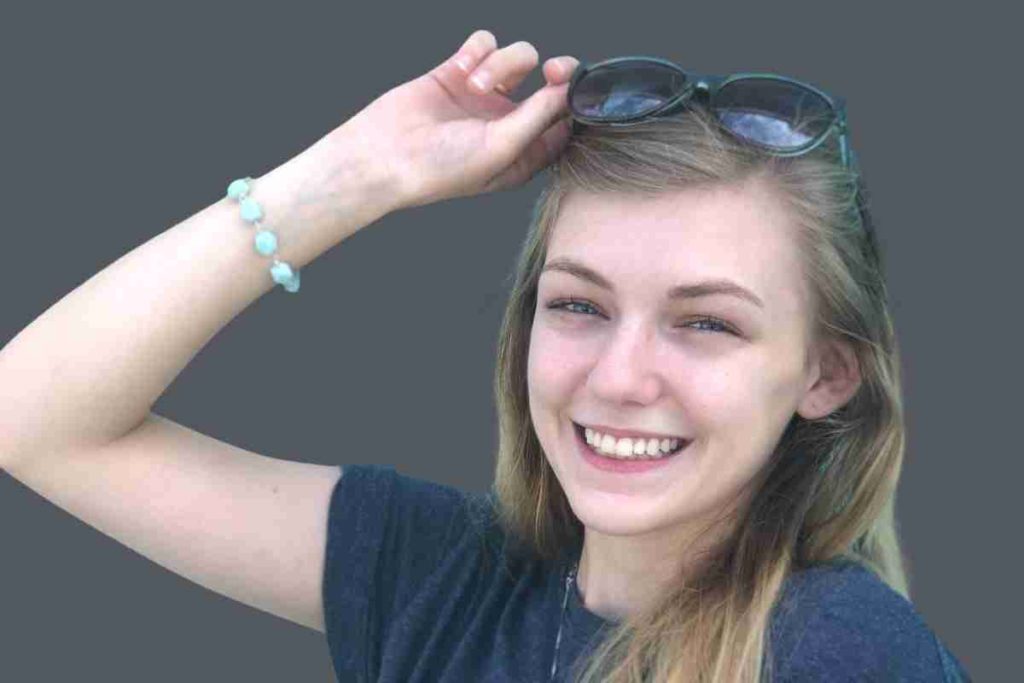 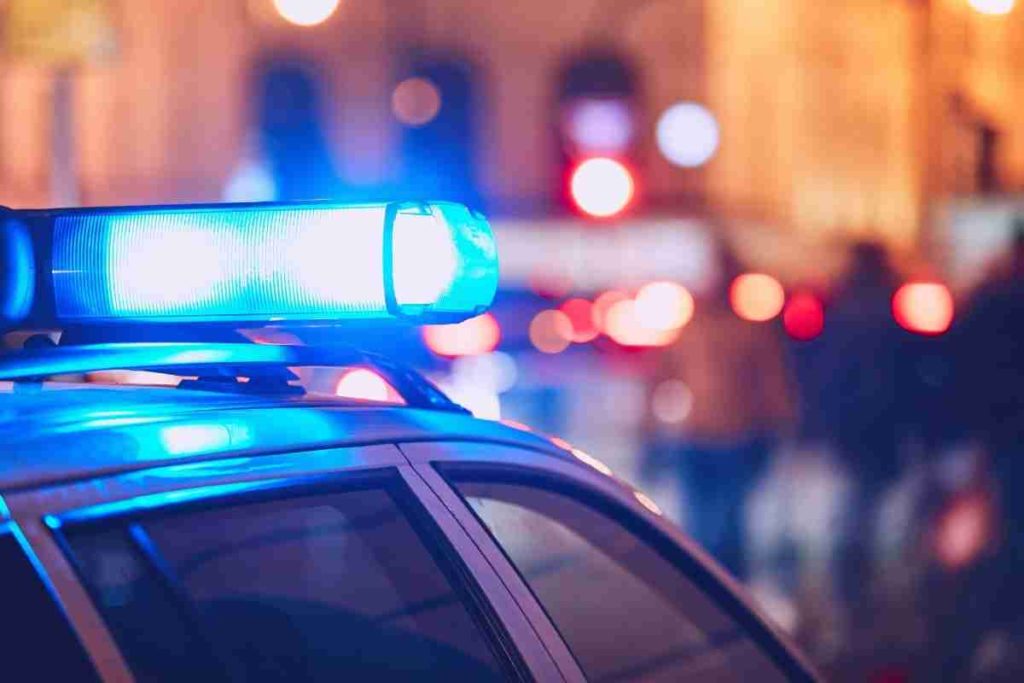