An aunt of a Reatha May Finkbonner (Lummi) Nation woman who went missing on September 3 said she has been located alive.
Reatha May Finkbonner, 30, had been missing for 20 days after being separated from friends in Las Vegas and was not seen or heard from by her family.

Finkbonner’s aunt said that she was discovered by Las Vegas police on Thursday, according to news outlets in the Seattle area.
Finkbonner went missing in Las Vegas on September 3. 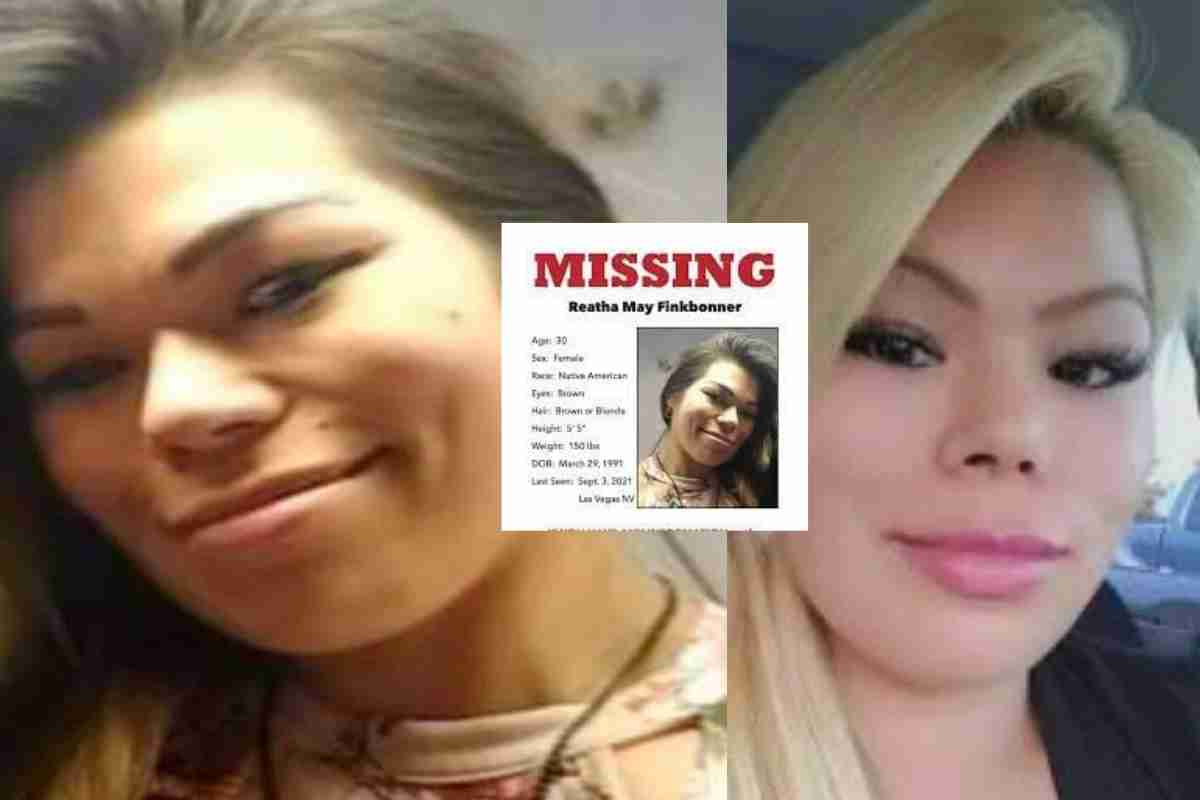 The disappearance of the Bellingham woman reignited debate about which missing-person cases attract national attention. Following the recovery of Gabby Petito’s body, some people began to point out racial disparities in play. When family members of persons who vanished spoke up about the notable difference in media attention given to their situations, they were met with disbelief.

At least 710 Indigenous people went missing in Wyoming from 2011 through 2020, the same state where Petito was discovered.