In Chicago, the era of Justin Fields has begun.

Coach Matt Nagy said on Thursday that Andy Dalton will continue to start for the Chicago Bears this week, despite public comments from Pro Bowl QB Aaron Rodgers about it being a “distraction.” The rookie Fields will start as quarterback Sunday against the Cleveland Browns, according to coach Matt Nagy.

“He was quite stoic,” Nagy said of Fields’ demeanor after hearing the news. “He has a lot of self-assurance, and I believe it reflects on his teammates.”

In the second half of a Week 2 win over the Cincinnati Bengals, Fields relieved Dalton in relief after he was injured and would “week to week,” according to Nagy. The Fields revelation was also accompanied by the hint that once healthy, Dalton will reclaim his role as a starter. 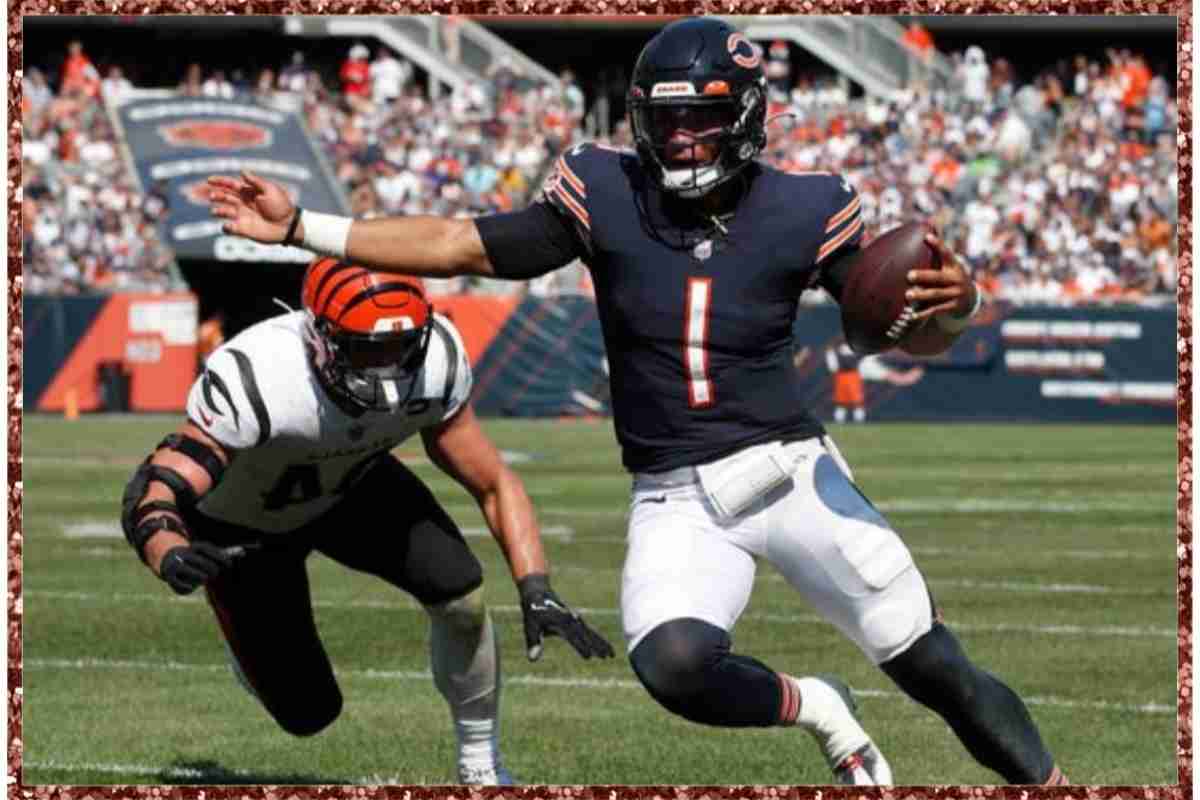 Nick Foles, who was inactive for the first two weeks of the season before returning to action on Sunday, will be the backup. After a successful college career at Ohio State, the Bears selected Fields with the No. 11 pick in this year’s draft. He completed 6-of-13 passes for 60 yards and one interception during the 20-17 victory over the Cincinnati Bengals.

“We’ll see how ready he is, and I think that’s part of the evaluation process… he’s gone above and beyond to demonstrate what he’s about.”

“He’s beyond where I thought he’d be,” the coach said.