Gumball is making a comeback on Cartoon Network, but the show is also in vogue—not just on HBO Max, where there are two new projects from Warner Bros.’ European-based rebirth of the Hanna-Barbera name.

The studio announced today that it would be Hanna-Barbera Studios Europe’s first original shows. Although both are active titles and subject to change, they will star the appropriately named Gumball. Gumball’s Ben Bocquelet directs, and executive produces the film, which is based on a script by Coffee and Kareem’s Shane Mack and is deliberate to link the end of The Amazing World of Gumball with the new world that will be introduced in the forthcoming new series. Check out Gumball’s version of Cartoon Network’s logo below: 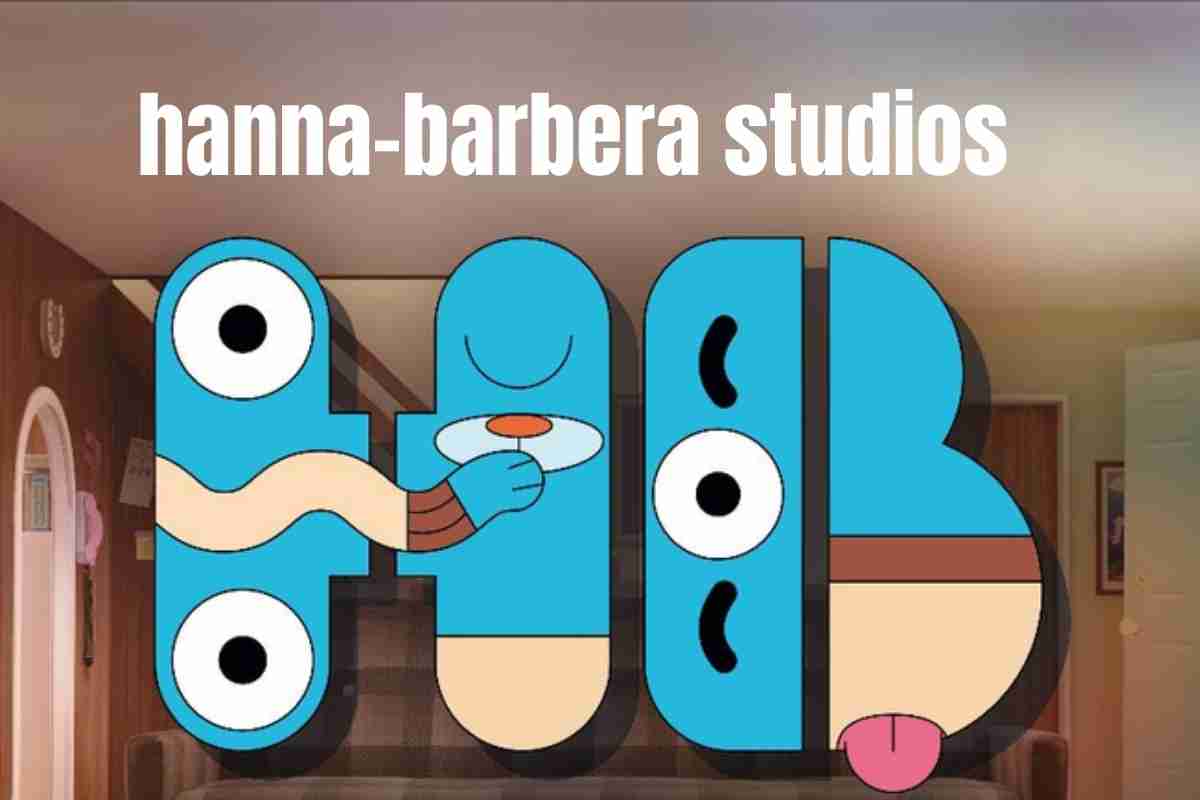 The Movie! will continue to stick to Gumball’s tried-and-true metanarrative gags and reference humor, as in the show. A Gumball fan discovers a lost episode of the series that has the ability to form a link between our world and the show’s world. As the young fan joins up with Gumball and the rest of the Elmore crew, they discover that a malevolent evil force is consuming their community—only to learn that releasing a more potent danger might be necessary in order to save Gumball’s world as we know it. Then, presumably, when the new TV series Cartoon Network and HBO Max.