George Holliday, a man who filmed a police officer beating Rodney King in the ’90s, died from COVID-19.

According to one of his close pals and business partner, Holliday died while hospitalized in Simi Valley, CA, where he’d been since mid-August. He’d been bedridden with pneumonia for a few weeks before succumbing to the virus. We’re told he wasn’t immunized.

There’s also this… According to people who were close to George, he was on a ventilator the final few days of his life. When he first arrived at the hospital, we were told that he was given an oxygen tube, but his condition deteriorated, and he eventually ended up on a ventilator. 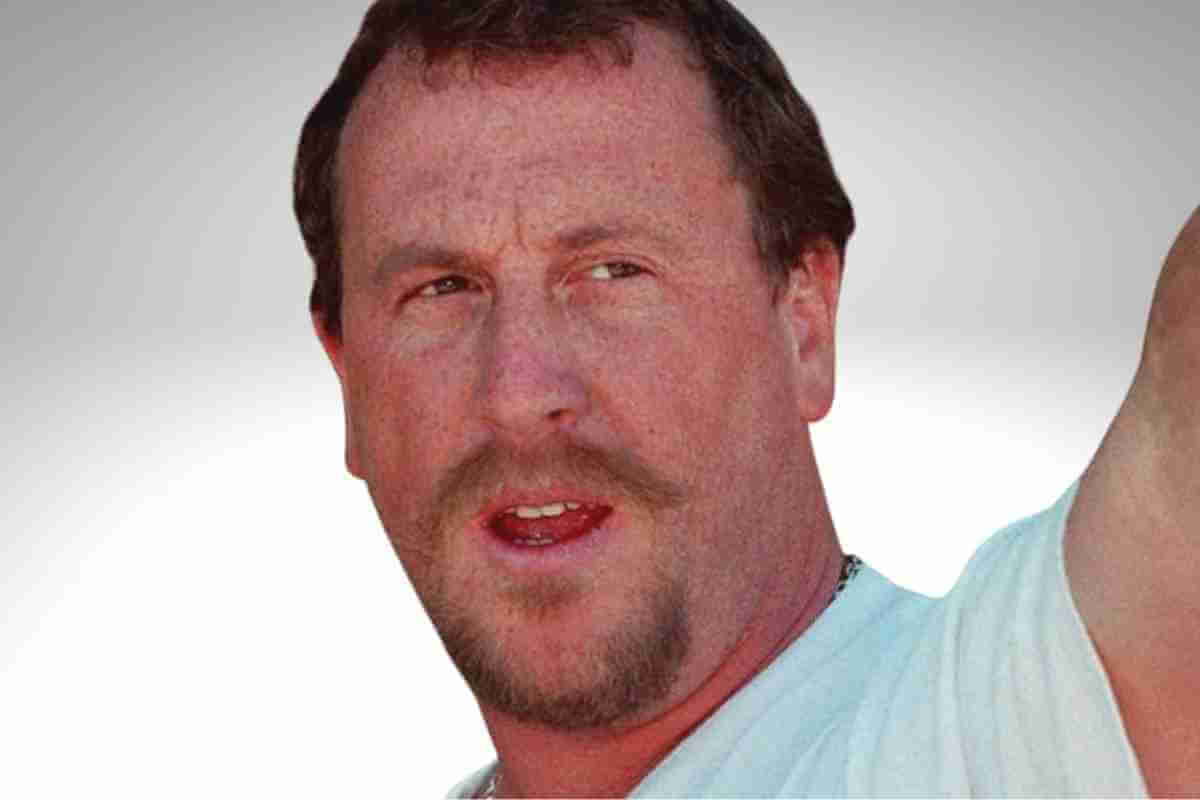 We’re told he was suffering from blood clots and internal bleeding toward the end of his life. His outgoing voicemail stated that he was at the hospital with COVID.

Holliday’s claim to fame is the notorious and horrendous video he shot in 1991, which exposed LAPD cops swinging batons down on a cowering King, who was attempting to defend himself from the assaults.

If it weren’t for Holiday’s quick and decisive move to start recording the madness from his apartment across the way … no one would have found out what happened to King.

The tape was eventually used as a basis for bringing charges against four cops, all of whom were later acquitted in criminal court, igniting the 1992 L.A. riots.

In Ferguson, businesses were destroyed, and cars were set on fire. The police fought people on the streets for a week. This caused a lot of damage.

Rodney King was eventually successful in a civil case and was compensated $4 million.