Ohio may become the latest state to legalize recreational marijuana. The last ten years have seen marijuana reform across the country. In states that have made recreational cannabis legal for people older than 21 or are in the process of doing so, it has been legalized in some form for everyone over that age. Each state has a set of rules, but momentum is growing fast, especially recently. In 2021 alone,

The partnership to Regulate Marijuana Like Alcohol is leading the charge into Oho, and they’ll need to collect 130,000 petition signatures in order for their proposal to reach Columbus. The legislature will have four months to pass or reject the bill if they obtain those signatures.
If the Ohio legislature fails to act, the coalition will need to gather another 130,000 signatures in order for marijuana reform to continue in Ohio. If they succeed, the issue would be put on the ballot during the 2022 general election.

“In terms of the conversation I’ve had with them, they’re quite focused on getting a bill passed in the Ohio General Assembly,” Haren said. “We are confident that it will pass through the General Assembly,” he added. “We’re laser-focused on doing so. We believe that when lawmakers look at our proposal, talk with their constituents, and we can sit down & explain to them that this is something that’s coming one way or another, they’ll support us

The idea was developed through a number of factors. Haren said that the coalition looked at other states’ best practices while also drawing on Ohio’s existing medical marijuana laws as a basis for future development. By allowing individuals to grow their own marijuana plants at home, Ohio would try to follow in the footsteps of other states. Washington state is the only one among the states that have legalized marijuana that does not allow people to cultivate their own plants at home. The proposed regulation in Ohio permits persons to cultivate up to six plants each, with a total of 12

Under the plan, marijuana sales in Ohio would be taxed at a rate of 10 percent in line with other states being Nevada and Massachusetts, which have tax rates of around 10%, and significantly lower than those in Oregon and Washington, which charge 17% and 37% respectively. 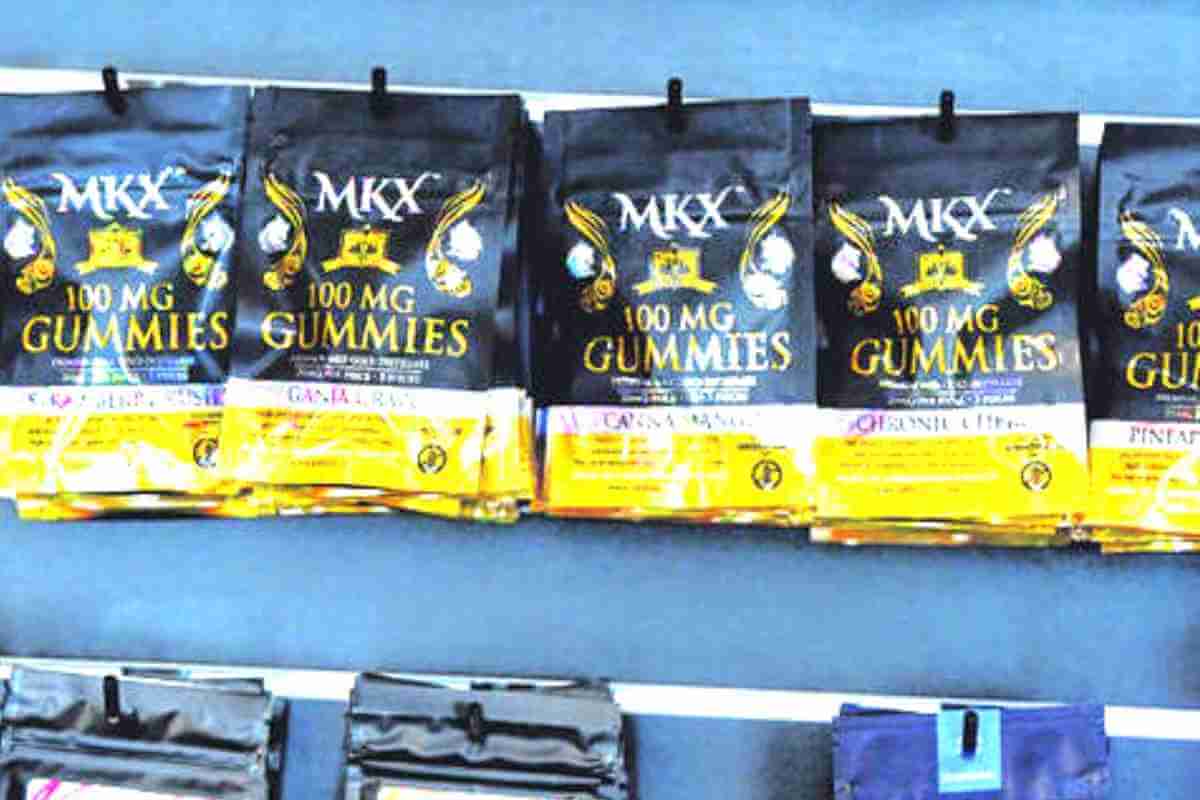 According to Haren, under a tax rate of 10 percent, recreational marijuana has the potential to produce around $400 million in tax revenue for the state at its maximum potential. In 2020, California generated more than $1 billion in marijuana tax income. In the early days, Ohio might be comparable to Michigan, which earned $81 million in taxes.

If the legislation passes, the group wants to make sure that the revenue is not squandered. “We have strong social programs that provide money to social equity projects and local municipalities, funding for drug abuse and addiction prevention,” Haren added. “We structured the bill in such a way as to provide a quick, effective alternative to the unchecked market. As a result, we believe we’ve ticked all of the right boxes.

Several cities in Ohio possess already decriminalized marijuana, imposing minor or no penalties for amounts of marijuana up until 100 or 200 grams in certain towns. Cincinnati, Cleveland, Columbus, and Dayton all decriminalized cannabis within the last two years.

In terms of potential, it’s still too early to tell whether marijuana will ever be a profitable cash crop in Ohio. However, the first step towards its full potential is now underway for residents of the state. Whether legislation passes in the General Assembly or citizens vote next November, it appears that Ohio is destined to join the rapidly increasing ranks of states.

Also Read The World Now Has a Fifth Ocean