This man from Georgia was killed by someone who looked like a Hasidic Jew. He had been recently released from jail and had $10,000 in his pocket.

Jermaine Dixon, 46, was getting into his car when a man wearing religious clothing ran up to him and shot him in the face. Police said this happened on Monday morning at 8 a.m., South Conduit Avenue near 132nd Street in South Ozone Park.

Dixon had some money in his pocket. The bad guy tried to take it, but Dixon grabbed it away before he could. Then the bad guy ran away. This happened at Dixon’s parking lot. But the bad guy came back with another person and they waited for hours for Dixon to come out of his car.

It is not clear what the shooting was about. Police are looking for the person who did it. They are also looking for someone who might have been pretending to be a Hasidic Jew.

When I called Dixon’s sister Nadia, she said the family did not want to talk. She said this is a hard time for us. Give us some time. 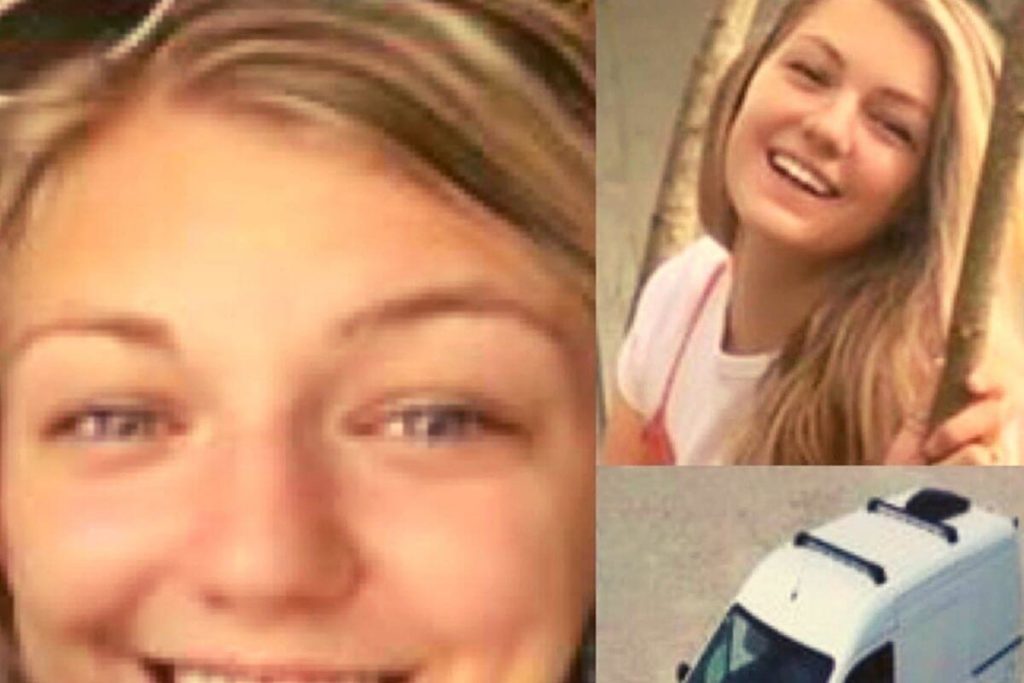