When last we left One-Punch Man, the hero was helping the quiet and mysterious Garou The Blue Bomber defeat a whole bunch of monsters he had amassed as part of an evil plan to take over the world eventually. It seems that Saitama is kind of overall that supervillain/monster fighting stuff, though, because if Toshiki Inoue’s official Twitter feed is to be believed, the third season of One-Punch Man will definitely not start in 2019.

So what happens next?

Well, according to Inoue, “we’ll let you know when it’s ready.” And that likely means One-Punch Man season 3 is still in the pre-production stages as of now. When exactly we’ll be getting new episodes remains a mystery and will probably remain one until we know more about what to expect for the show’s third season.

We’re currently at One-Punch Man chapter 122, where Garou is attempting to recruit Saitama into his cause to bring down the Hero Association and all it stands for. It’s a tad ironic that in this arc, Garou has been shown as possibly being more of a monster than any other villain we’ve encountered yet so far in One-Punch Man. That may be the main focus for season 3.

As for when exactly One-Punch Man season 3 will release, that’s anyone’s guess right now. But it certainly won’t happen before 2019 is through, so if you’re on the fence about getting into it, don’t feel like you’re missing out on something. The anime is still quite early in its run, and there’s plenty of time to catch up before the next season actually airs.

There are still plenty of other great shows to watch this season, including My Hero Academia, Dr Stange and Mob Psycho 100, which are just some of the many series available to watch on Crunchyroll if you’re a subscriber. So be sure to check out our Fall 2018 anime guide for more info about what’s airing now and coming up soon. And if you’re looking for, even more, be sure to check out our reviews of the various anime shows currently airing or premiering in 2018.

Thanks for reading, and happy watching! 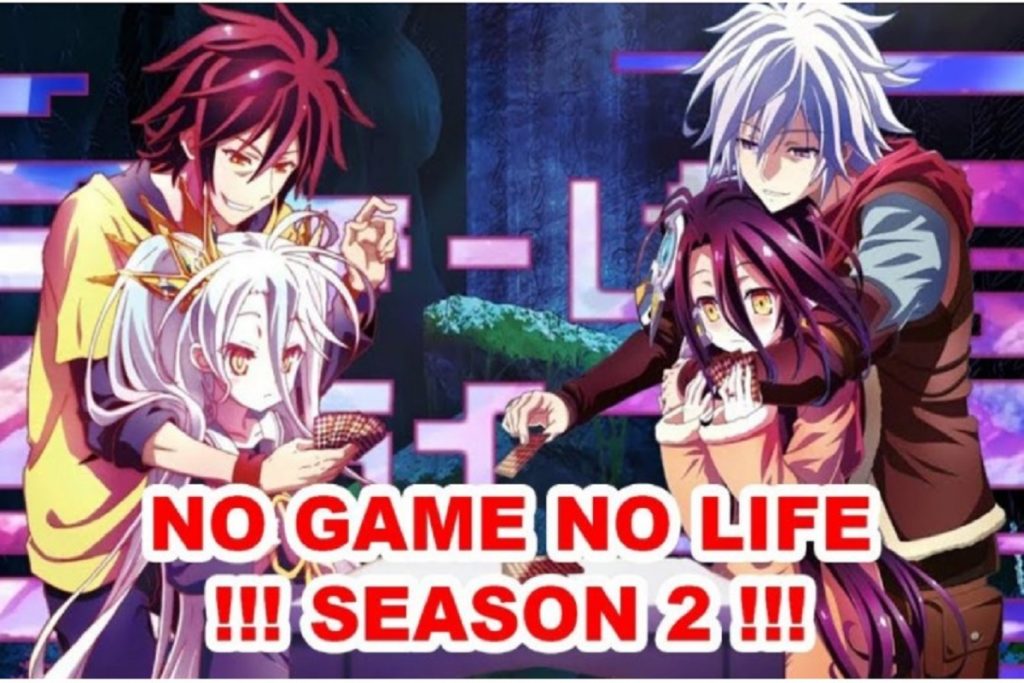